As has become the custom, please find below pictures of everything we found whilst filming the above episode of WW2 Treasure Hunters.

What the show didn’t convey was the panic after the first morning of digging. We had found virtually nothing that would indicate this had been a D-Day embarkation camp with more than 3,000 men in it! After lunch we had to have a tactical rethink, especially as we discovered from local residents that the wood had been searched to death over the past 20 years. This meant that we had to think outside the box and try and pinpoint areas that had never been searched.

So, with that in mind, first thing I did was ask my guys to search directly behind the car park. This, I reasoned, would always be avoided by detectorists as they would assume it had been searched. WRONG!!! It hadn’t been, as we started to get some great finds from right behind the car park!

Then I suggested picking the biggest clump of nettles/brambles and throwing yourself into the middle. Chances are those areas would never have been detected either. This also proved right, as did my speculation that, when detecting, you tend to avoid searching around trees. So, my guys went right up against the trees and again, started to find stuff.

It really was a great dig in the end, with lots of relics recovered. The episode was made even better by the D-Day veteran, without whom some of the finds could well have been side-lined because we wouldn’t have realised their importance. As for Sugg’s visit to Southwick House……I was very jealous!

So here is everything we found during the filming. And just to remind everyone, we do not and NEVER will ‘plant’ finds. What we find is what we find, and if we spend the whole time during filming finding nothing but rusty tin cans, ring pulls and condom wrappers, then so be it! This show shows real finds, made during filming. Nothing more, nothing less. It’s down to the experience of my team of WW2 detectorists to make the shows what they are. And they are one heck of a great bunch of guys! As for the archaeologists we had on site during filming, we all learnt so much and have nothing but admiration for the work they do. We learnt a lot from them, and they learnt a lot from us! 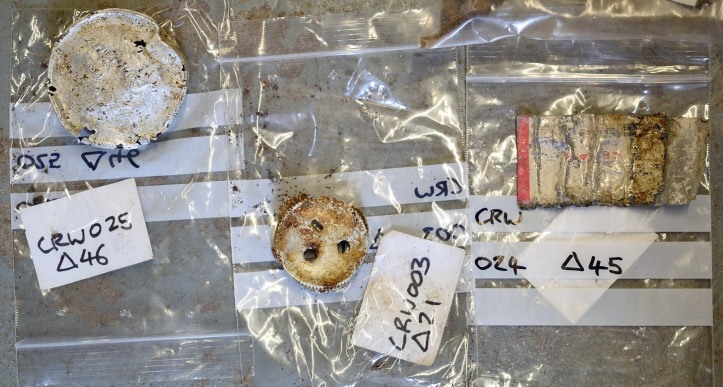 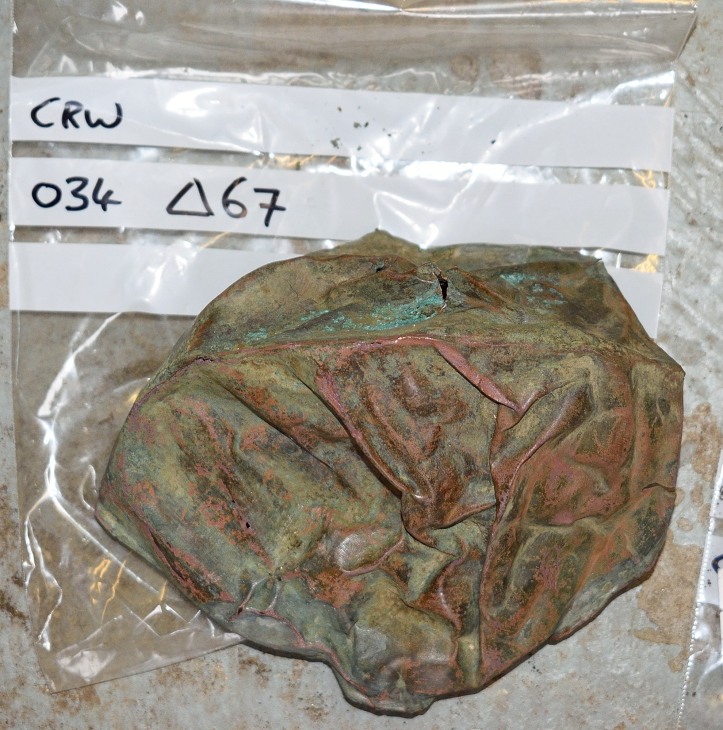 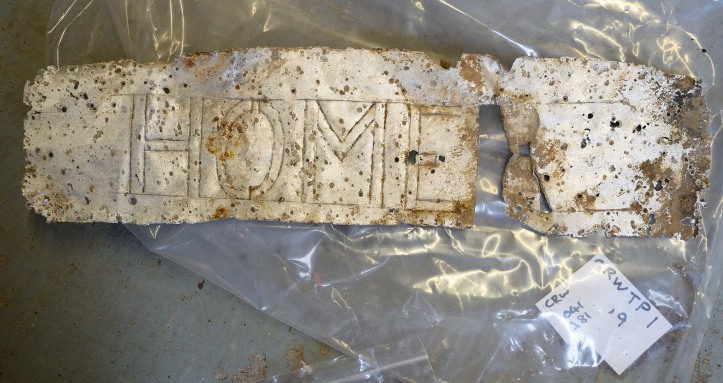 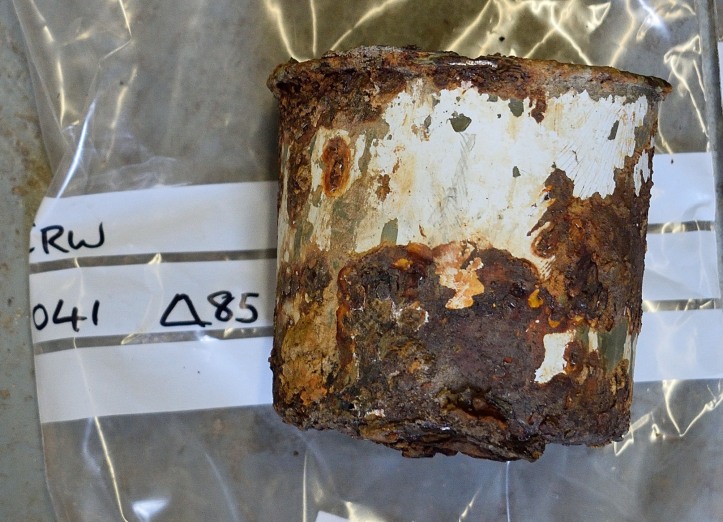 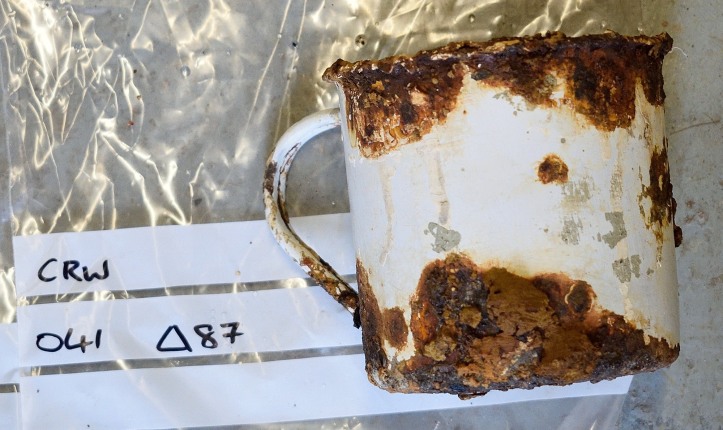 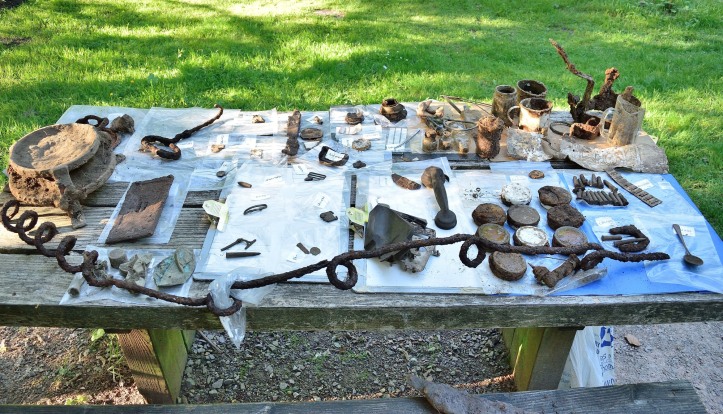 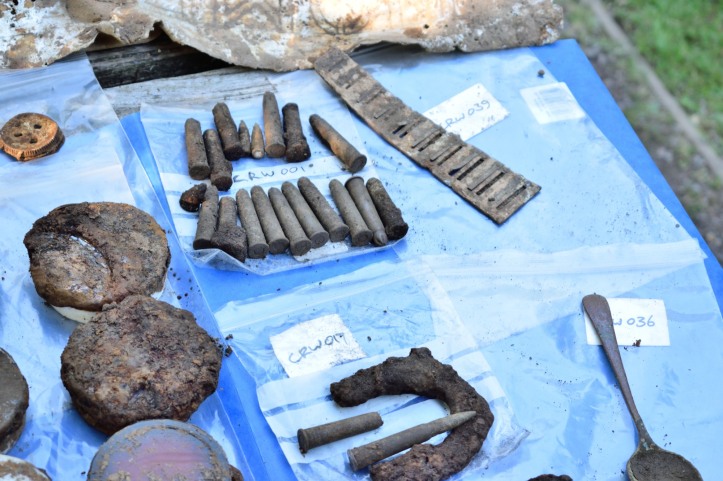 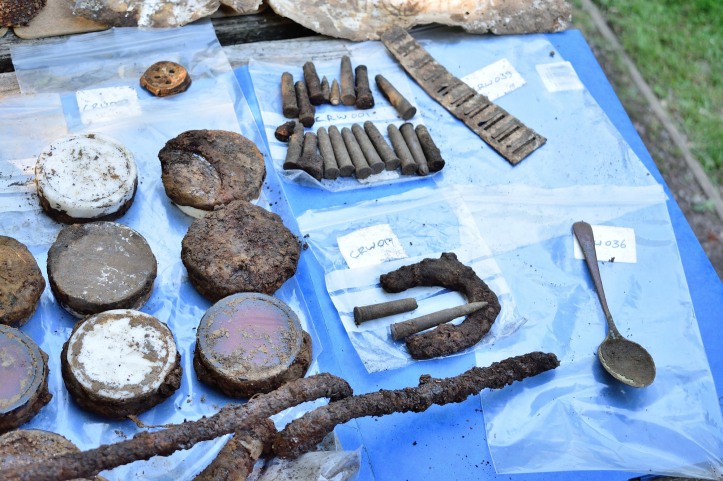 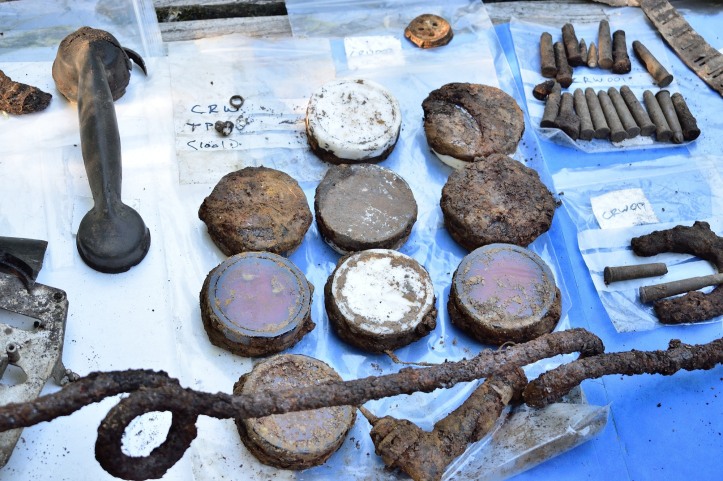 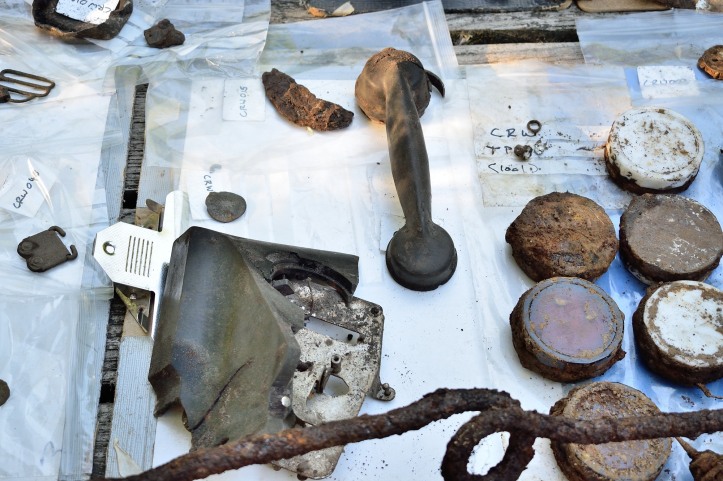 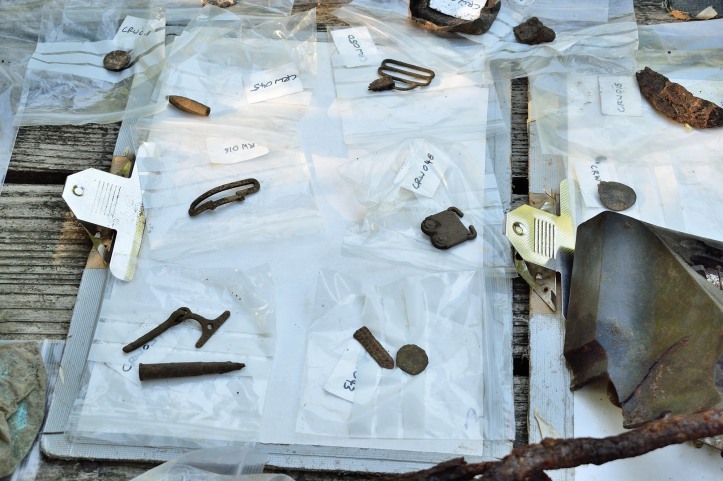 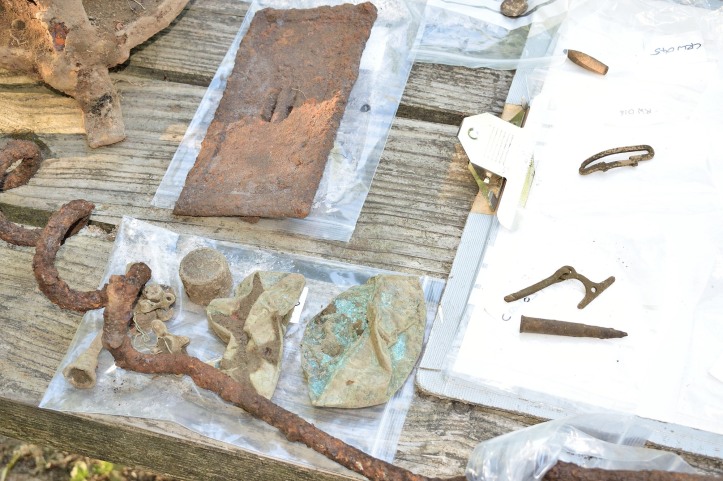 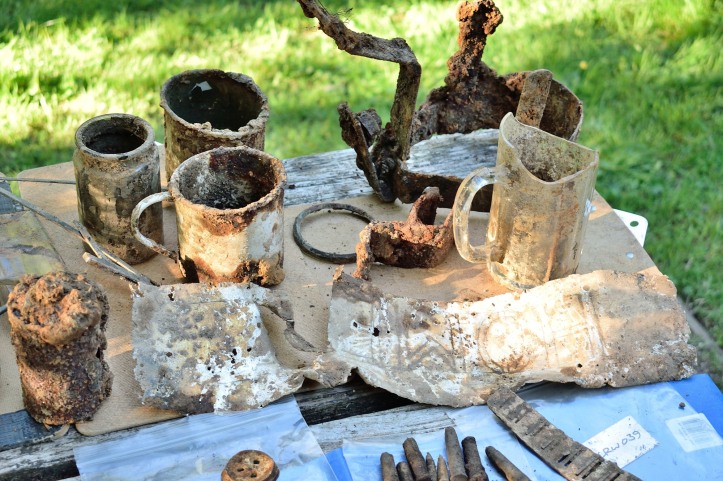 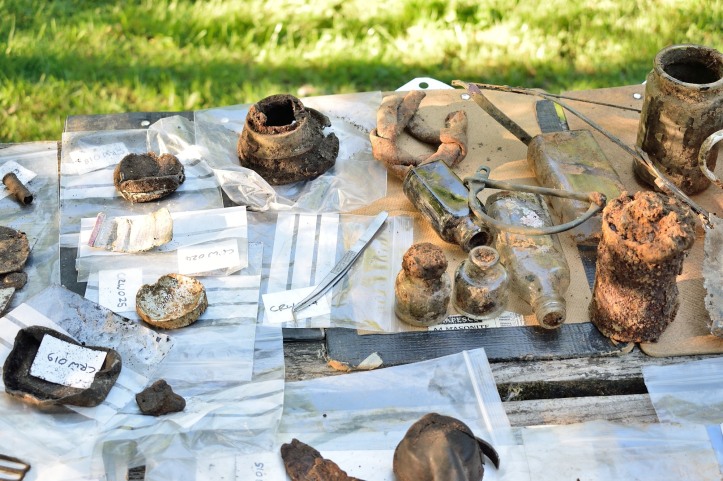 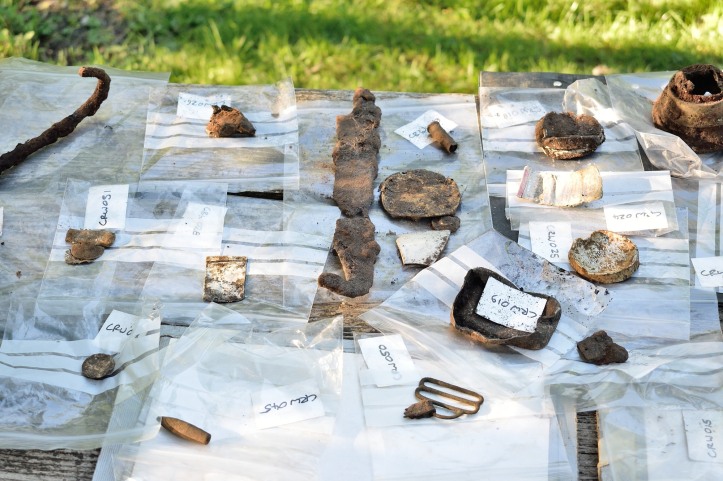 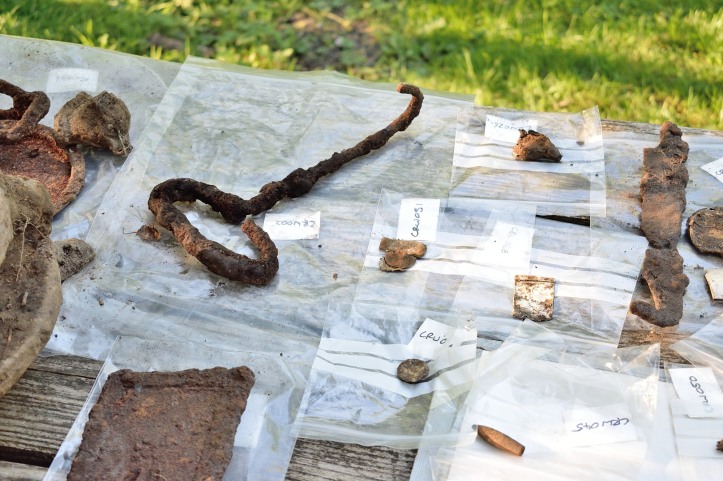 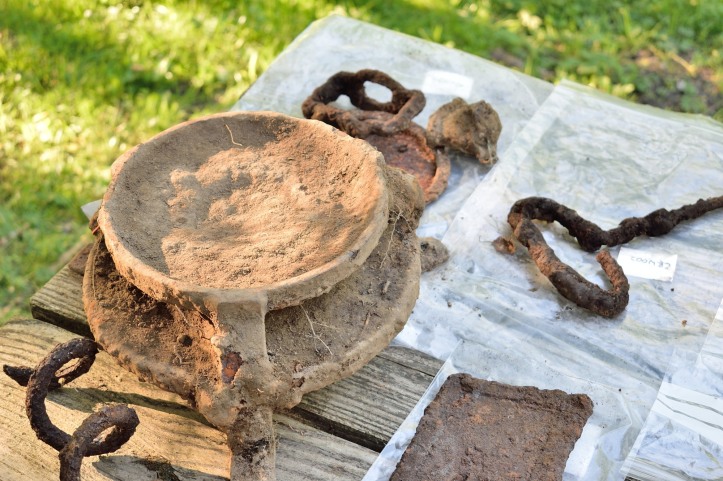 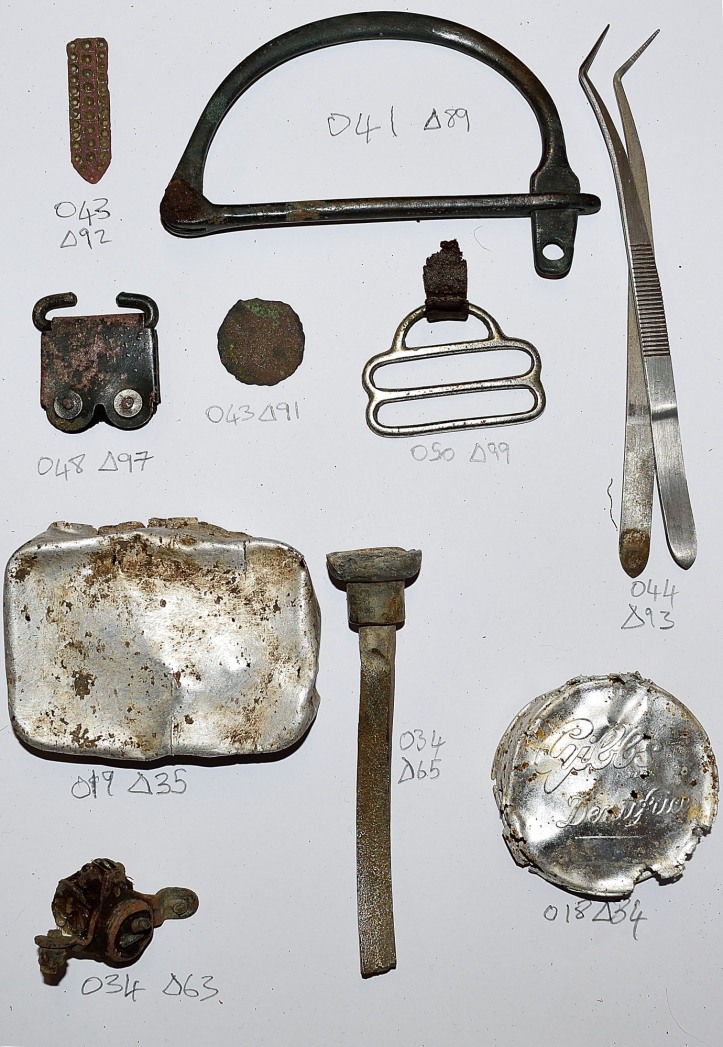 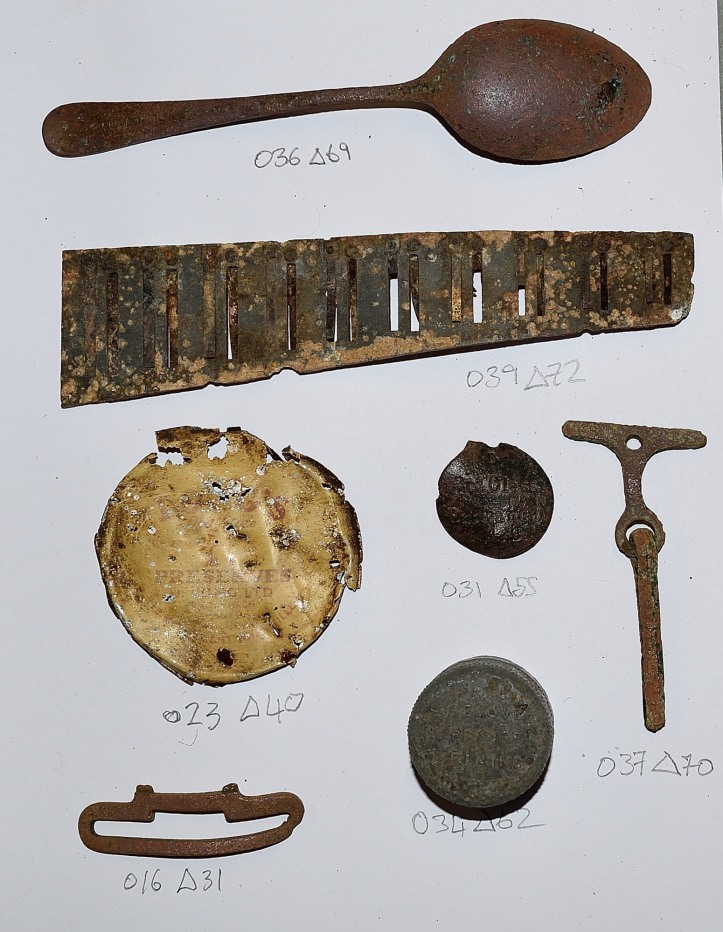 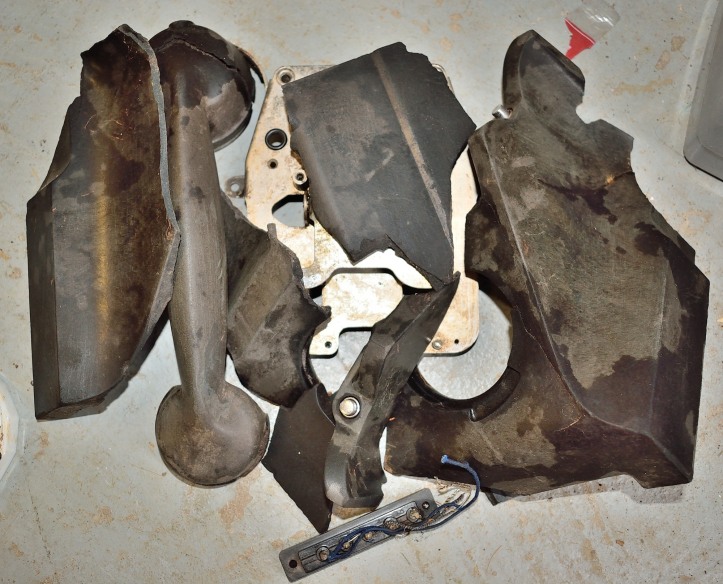 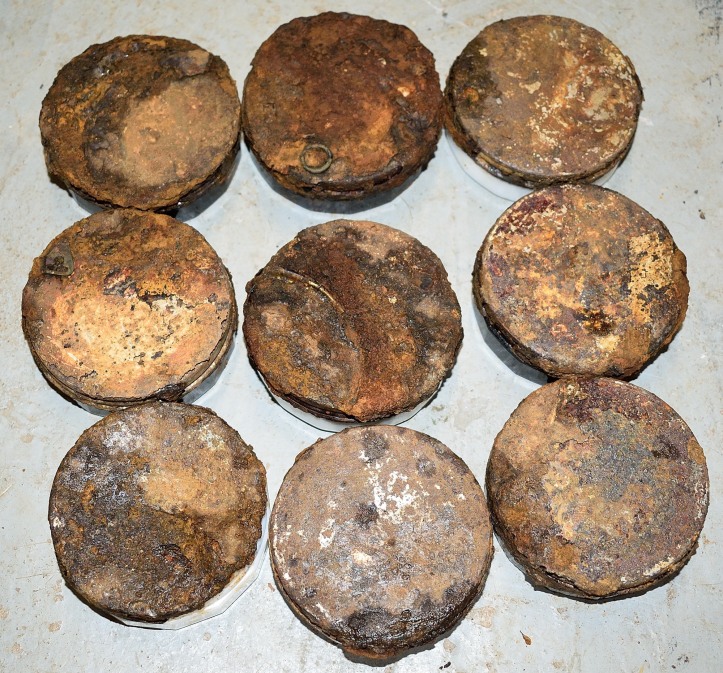 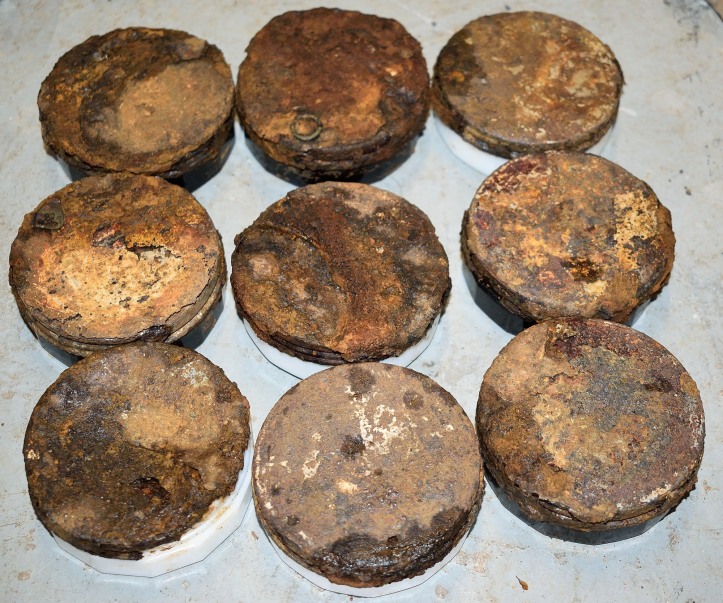 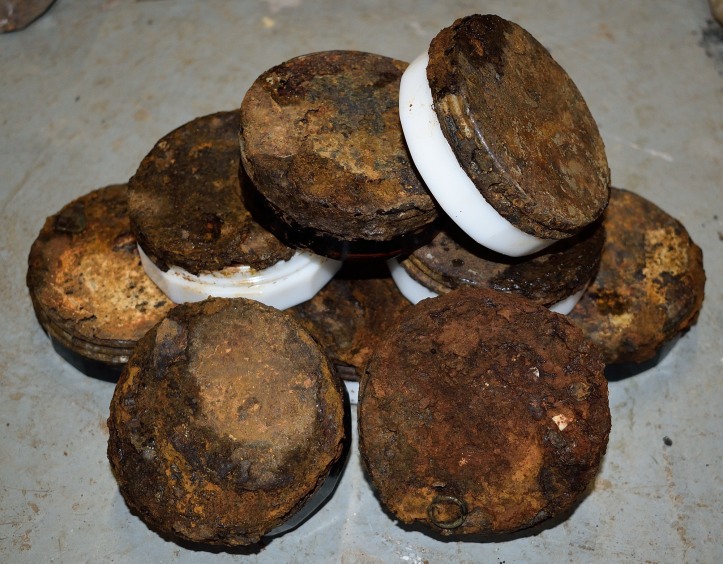