Spitfire – Inside the cockpit and more!

The Spitfire is often considered to be the most iconic aircraft of WW2. With its impressive performance and maneuverability, unique wing design and multiple variants, the Spitfire rightfully earned its place in the history books.

Of course many people associate the Spitfire with the Battle of Britain, (BoB), but it was outnumbered almost 2 to 1 by the Hurricane.

The Battle of Britain was considered officially by the RAF to have been fought between 10 July and 31 October 1940.

During the BoB, British RAF aircrew numbered 2,353 (80%) of the total of 2,927 flyers involved, with 407 Britons killed from a total of 510 losses of pilots. The remainder were not British, many coming from parts of the British Empire (particularly New Zealand, Canada, Australia, and South Africa), as well as exiles from many conquered European nations, particularly from Poland and Czechoslovakia. Other countries supplying smaller numbers included Belgium, France, Ireland, and the US.

During filming for series 2 of WW2 Treasure Hunters, I visited RAF Biggin Hill to film inside a Mk IX Spitfire. Of course I took the opportunity to take plenty of pictures of not only the inside of the Spitfire, but also everything else in the hanger!

I often find aircraft parts during my relic recovery work, and I am hoping these pictures will help identify parts from both the cockpit, and Merlin engine. 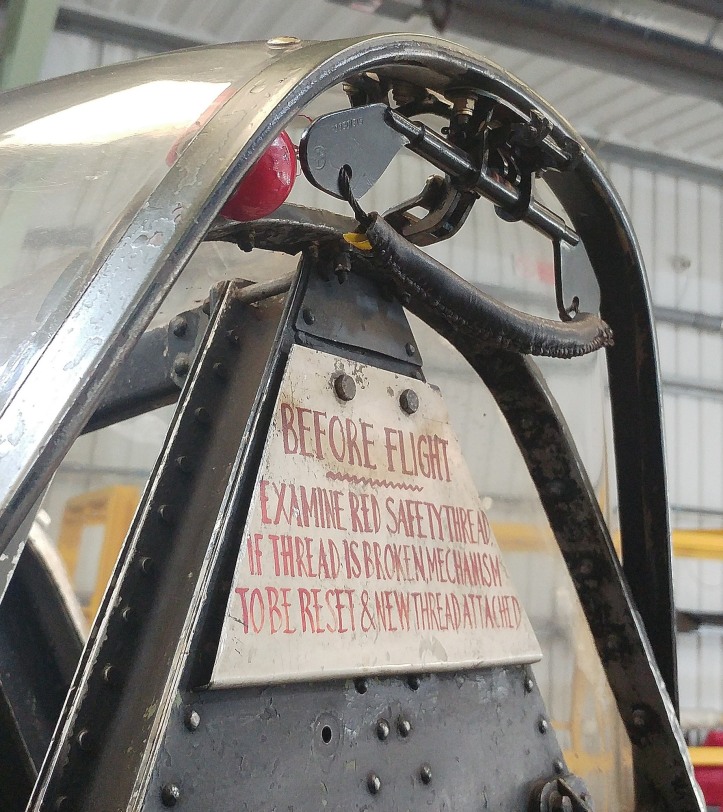 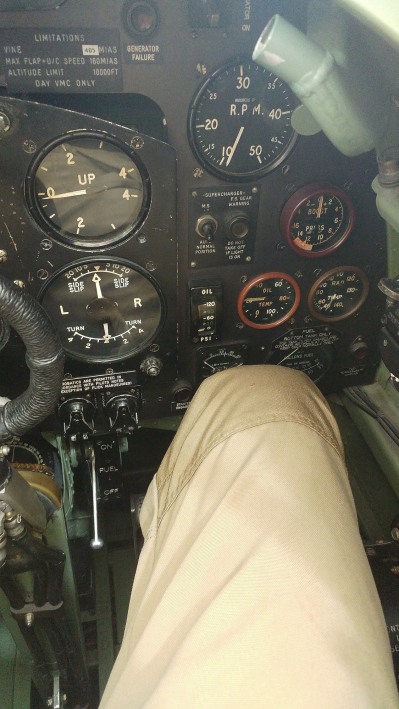 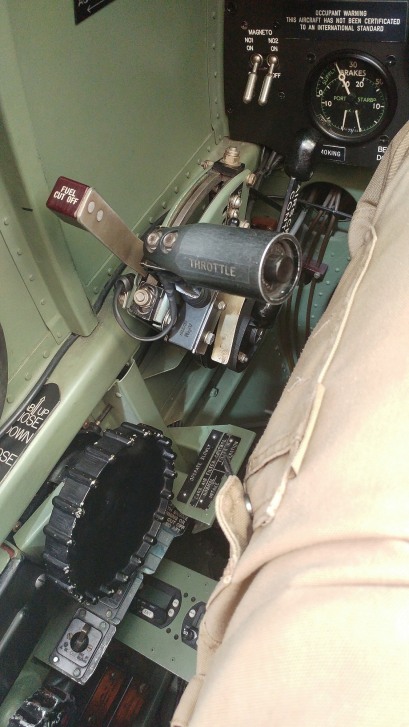 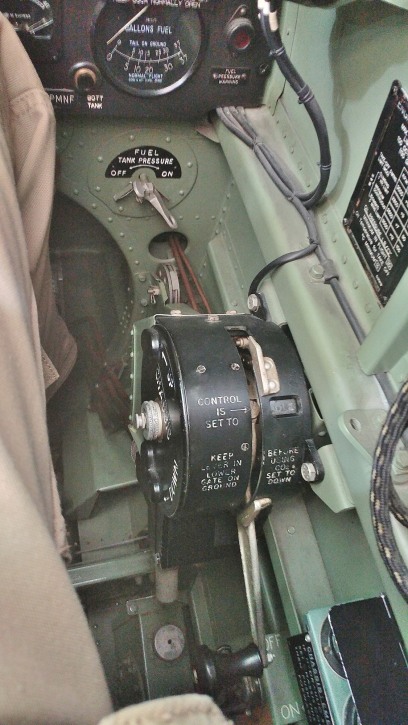 Of course there is more than one aircraft at the Biggin Hill Heritage Hanger……. 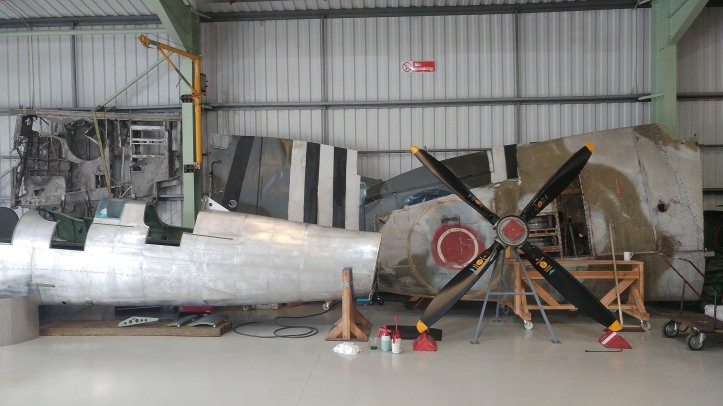 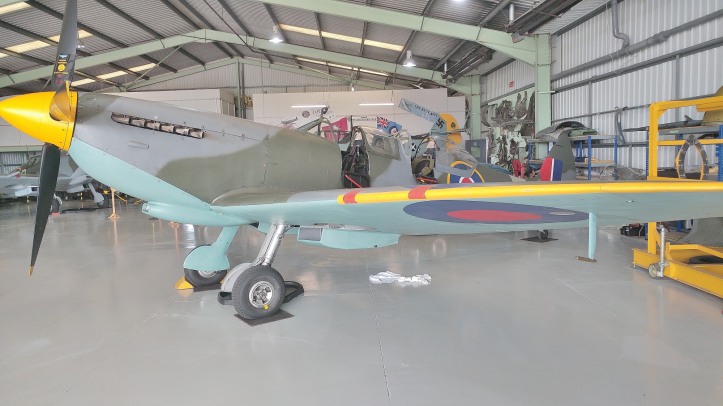 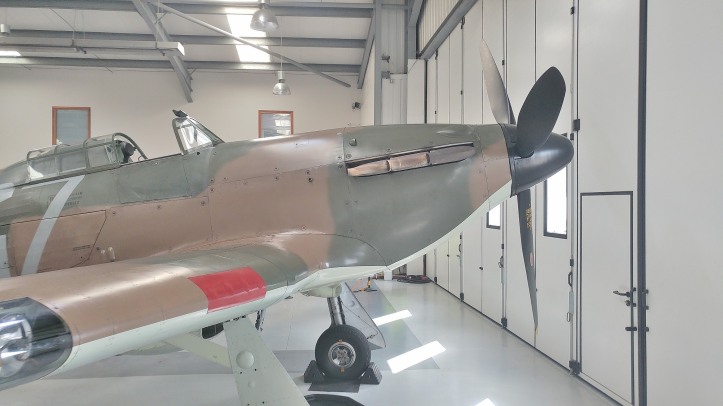 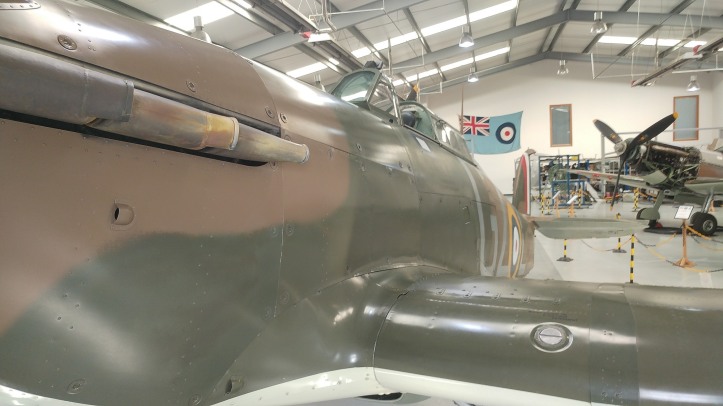 They also have quite a few Merlin engines.

Again, hopefully these will help me and others in identifying parts recovered from old RAF dumps or aircraft crash sites. 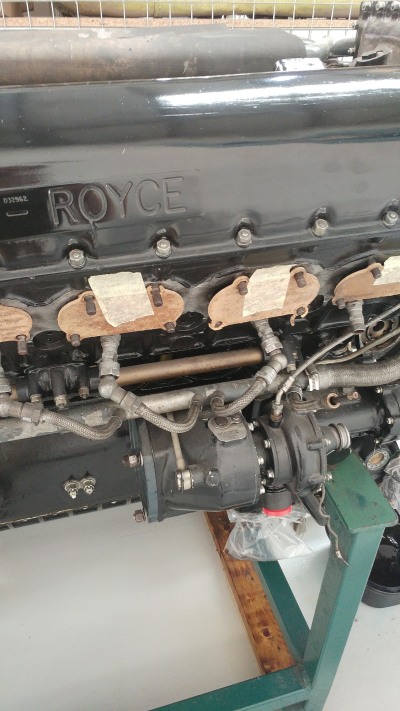 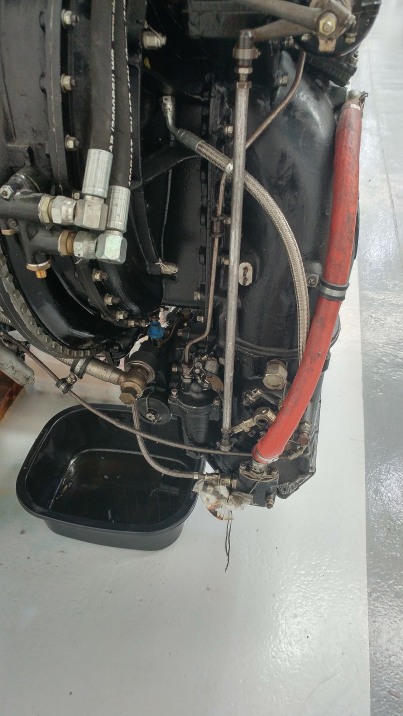 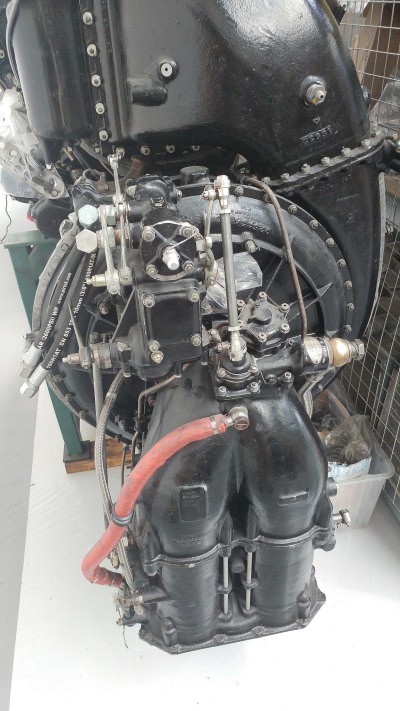 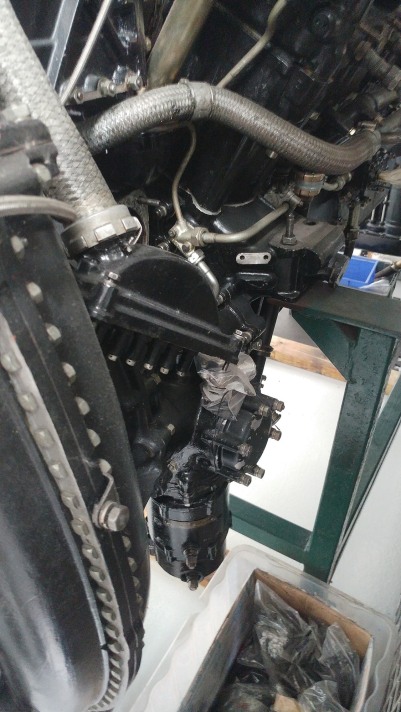 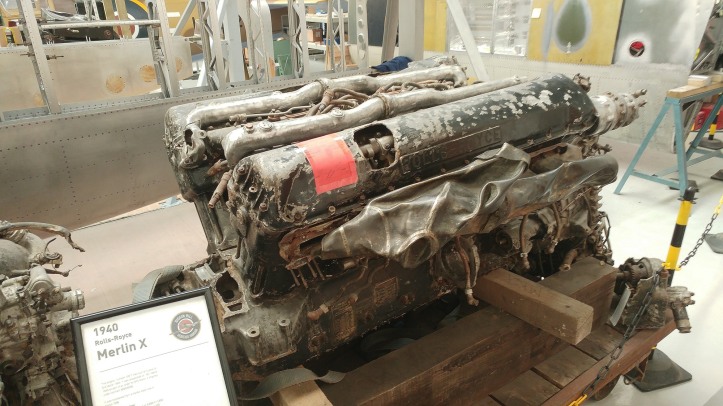 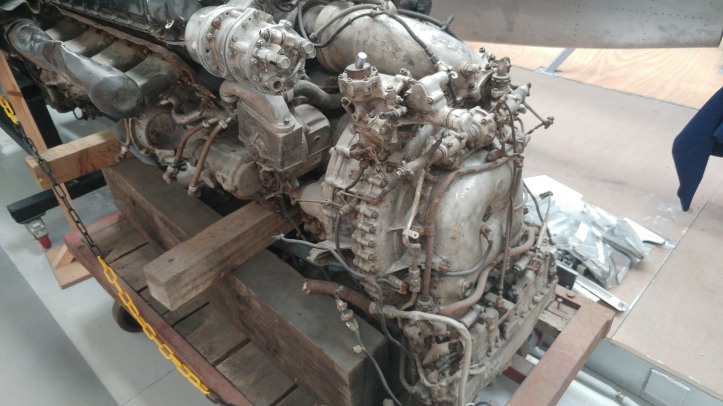 Of course, you can’t possibly not have a picture taken inside this magnificent aircraft. They weren’t built for someone 6 foot 2 inches!!