For the first time ever, WW2 Treasure Hunters travels to Europe to recover a downed Spitfire Mk IX. The episode traces the last few months of the pilot’s life, and tries to find out exactly how he died. It wasn’t until the very last minute that the truth of his fate was uncovered!

Warrant Officer Arnost Mrtvy was born on 12th January 1916, his Spitfire was shot down over Belgium on 19th April 1944, making him 28 when he died. He was born at Hrdiborice in the district of Prostejov and trained as a pilot at the Military Flying School of Prostejov. He escaped from Czechoslovakia to Poland in the summer of 1939 and then went to France with eight friends.  He joined the airforce in France but this was shortlived as, soon after, France fell and the allies retreated to the UK.

During the Battle of France, Czechoslovak pilots, flying in l’Airmee l’Air, shot down or helped to shoot down 129 Luftwaffe aircraft with a further 25 ‘probables’. More than 170 Czech pilots fought in France. Seven of them were awarded the order of the Légion d´ Honneur at the degree of Chevalier. The first 30 Czech pilots to reach Britain landed in an RAF aircraft at Hendon on 17 June 1940. The next day, the Czech President-in-exile Dr Eduard Benes wrote on behalf of the Czechoslovak National Committee to the British Secretary of State for Air, Sir Archibald Sinclair, pleading that a special effort be made to bring the remaining Czech airmen out of France and over to Britain in order that they could continue the fight. Arnost was among these men and, once he got across the channel, Arnost joined the RAF.

On 10 July 1940, the first Czech fighter squadron 310 was quickly established at Duxford. It became operational on 17 August and its Hurricanes fought in the Battle of Britain. The squadron’s English motto was ‘We fight to rebuild’. 313 squadron was set up at Catterick on 10 May 1941 flying Spitfires. For this squadron’s motto, it was back to Czech: ‘Jeden jestřáb mnoho vran rozhání’ (‘One hawk chases away many crows’). It was to this squadron that Arnost was eventually assigned. He married an English woman, Marie, on 11th September 1941

April 19th 1944,the “Transport Campaign” is well under way. Railway yards in France and Belgium were targeted, with the goal of disrupting the transportation of German troops and material to northern France, hence preparing the way for the D-Day landings. On the 19th of April the USAAF sent a large formation of B-26 Marauders to the railway station of Mechelen in Belgium. The RAF would send 312 Sqn. and 313 Sqn. as their escort.

It was about 18.40 h that the first bombs were falling on Mechelen station. By this time the Focke-Wulfs from Jagdgeschwader 26 were patrolling the sky searching for the bomber formations. 312 Sqn lost the Spitfire of Fl/Lt Budil (Spit. MK248) above Mechelen, and then another as the formations were flying home.

The combat report states  “some members of the Marauders had the unhappy experience of seeing a Spitfire, one of their fighter escort go down after leaving the target area, the pilot bailing out over Lierre with his chute opening. Crew members reported that fighter support on the mission was excellent and one of the best protective cover they had received to date.”

It was about 19.00h that eyewitnesses saw a Spitfire being attacked by two German Fighters above Herentals. The German aircraft quickly got in to within 100-150 yards as the Spitfire tried to evade the feared FW190s, but it was too late. The eyewitnesses heard the rattle of machine-gun and cannon fire, then saw black smoke coming from the Spitfire’s engine. The witnesses were, at first, captivated by the drama unfolding in the sky, but now they had to run for there lives because the smoking Spitfire was coming straight down to the potato field where they were working. The father pulled his sons in to a ditch behind a barn, just as he saw the pilot jumping out. A few seconds later the Spitfire crashed in the field making a big crater, one of the wings breaking off and slamming in to the farmhouse. Fortunately none of the local civilian population were hurt.

Immediately after the aircraft smashed into the ground, some 400 meters away, the father and his sons saw the parachute floating down, the pilot clearly very much alive. Suddenly they heard more gunfire, but this time from the ground a short distance away. The German Flak (12 SS. Pz. Div. ‘Hitler Jugend’) unit that was stationed in Herentals shot the parachute to pieces, causing the pilot to fall uncontrollably, hitting the ground at high speed. One of the children present who witnessed this terrible scene said that they can still remember the sound of the silk flapping in the wind ,the parachute torn to shreds and useless. The pilot had no chance and plummeted in to a field some 400 away from his plane. The father and his sons went to see if the pilot was, by some miracle, alive, but his badly twisted body showed he couldn’t possibly have survived. Just then, German soldiers appeared and chased them away.

The next day the wife of Arnost Mrtvy received a telegram from the Air Ministry to inform her that her husband was missing in action. It wasn’t until some 5 months later that she finally learned he had died on that day.

Oblt . Wolfgang Neu claimed the Spitfire MJ558, and only 3 days later on the 22nd of April Oblt. Neu was killed in action above the “Eifel” region.

Arnost Mrtvy was buried at Fort 3 Deurne and later reburied to the Schoonselhof Cemetery close to Antwerp, were he still rests today.

The total number of Czechoslovak airmen who lost their lives while serving in the RAF came to 512 (https://fcafa.com/2017/11/15/winged-lion-names-unveiling-13-11-2017/). The heaviest casualties were suffered by the bomber crews of 311 Squadron: of the 512 killed, 273 came from this one squadron. Furthermore, of the 51 Czech airmen taken prisoner-of–war, 34 were from the squadron. Seven Czechs gave their lives while serving with No 1 Squadron. Here in Britain, the death of all these Czech airmen is commemorated on the Sunday nearest 28 October – the Czech day of national independence – in a simple ceremony at the Czech cemetery in the village of Brookwood in Surrey.

Of the top ten scoring RAF pilots of the Battle of Britain (achieving 14 or more victories), one was Czech, one was Polish, one was Australian and two were New Zealanders. These ‘foreign’ pilots played a pivotal role in the RAF, and it is certain that, without them, the war could have turned out very differently. 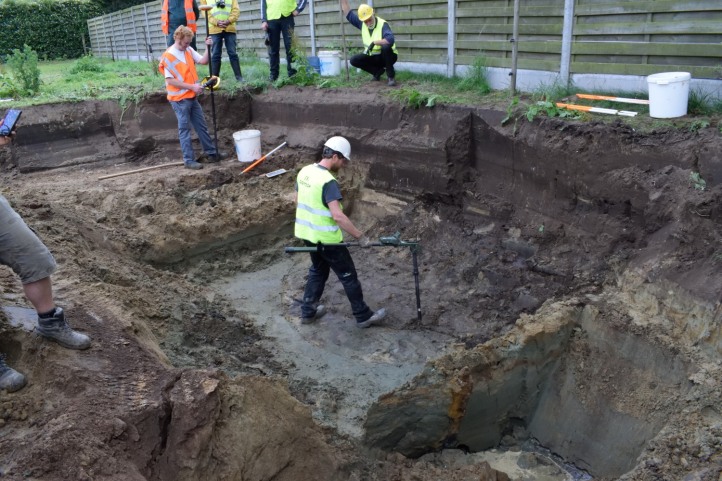 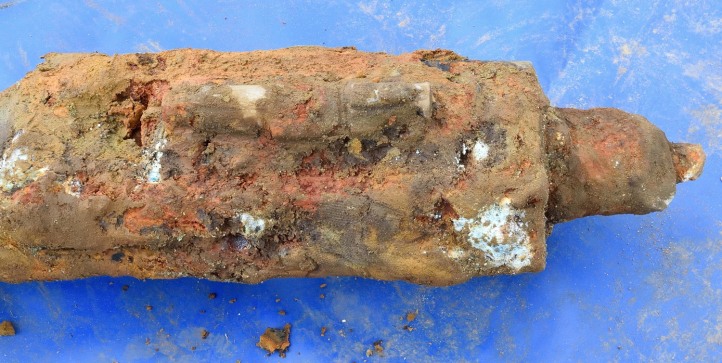 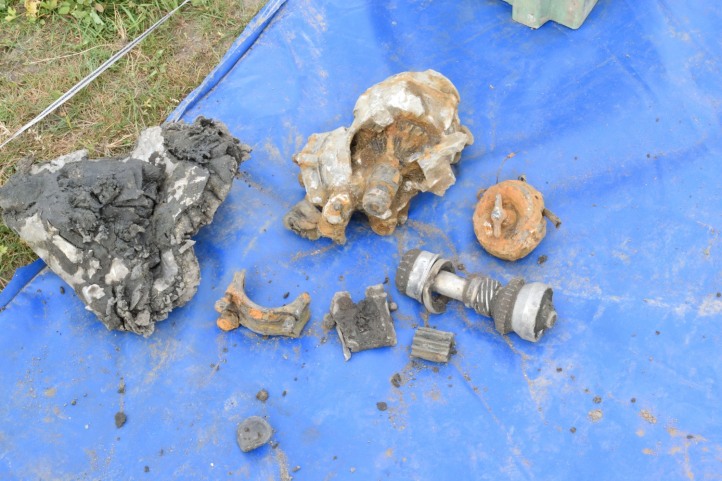 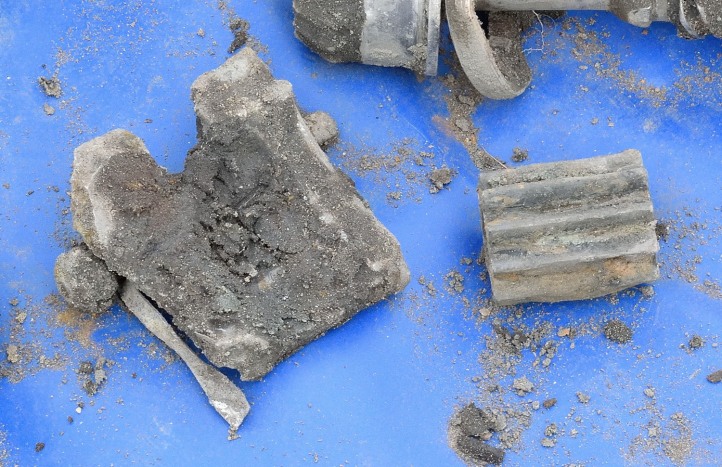 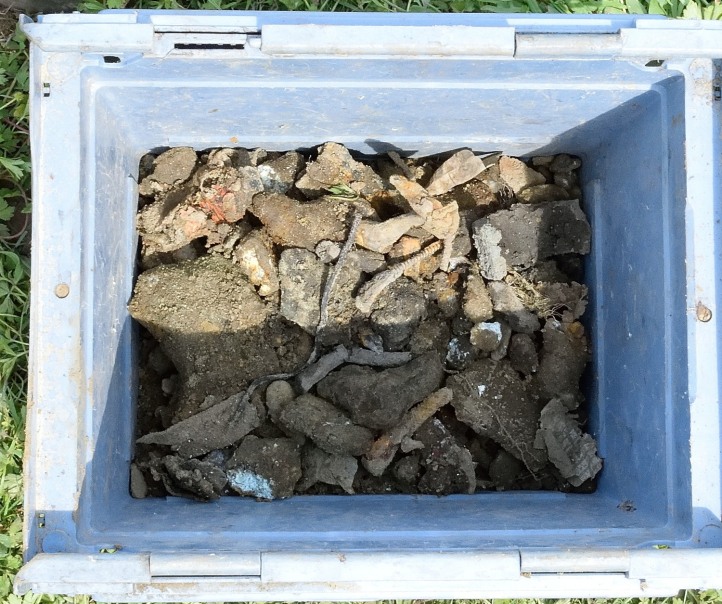 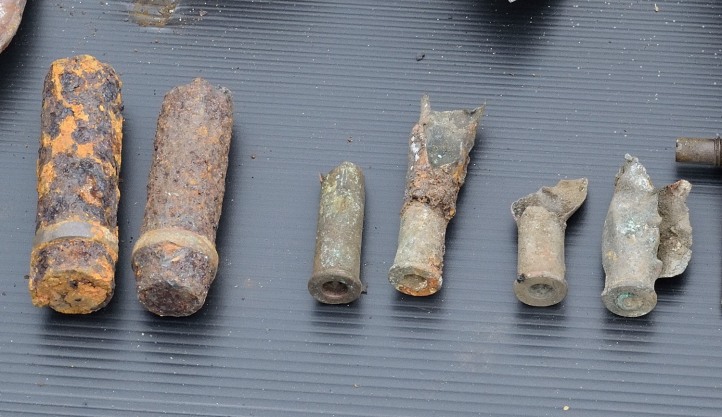 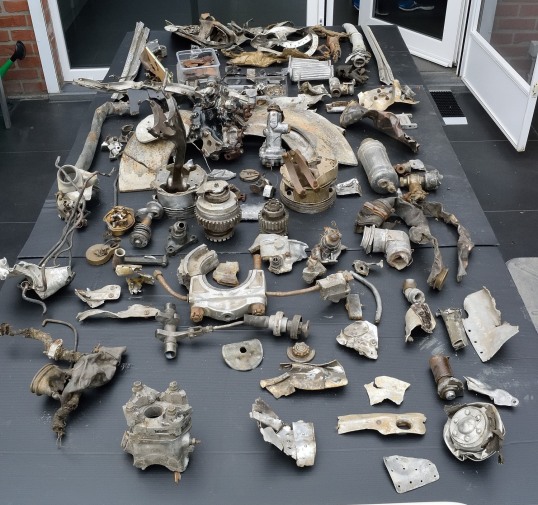 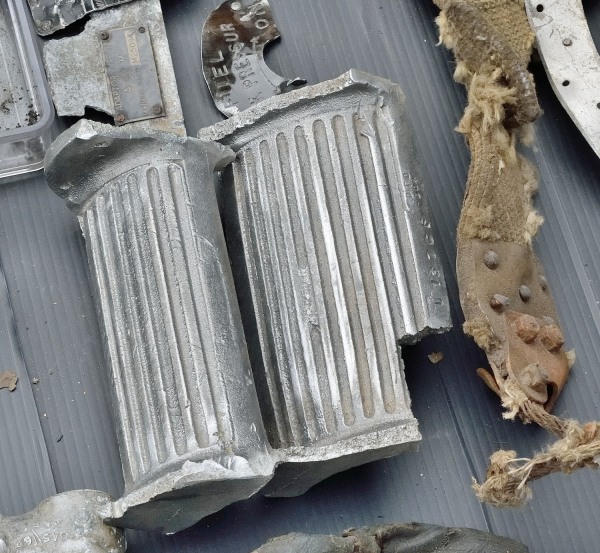 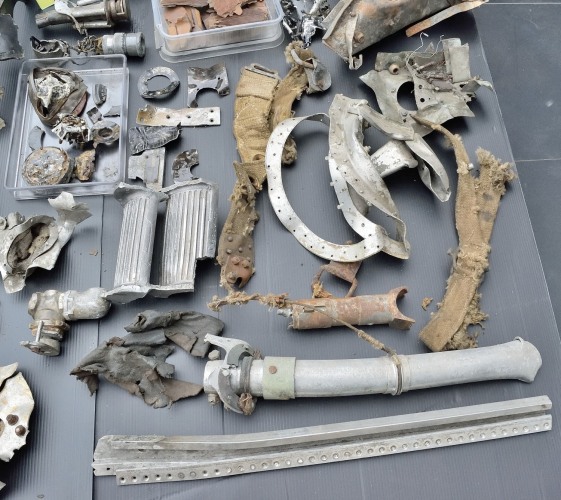 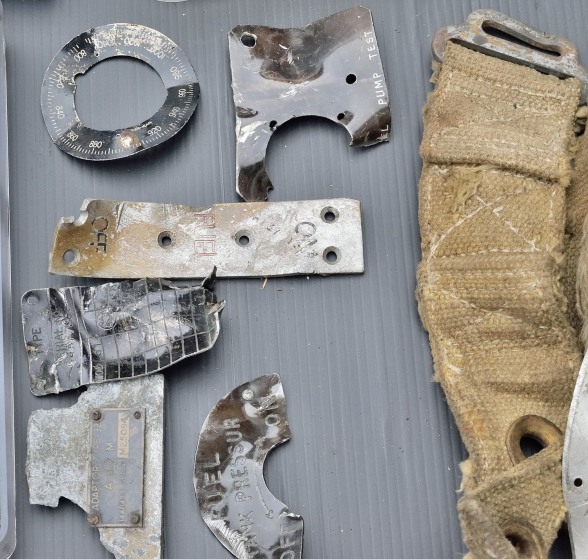 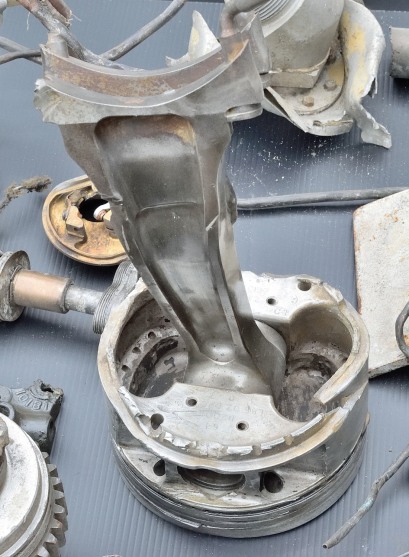 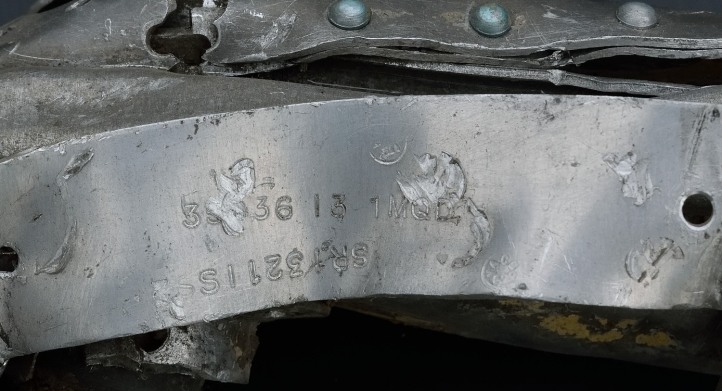 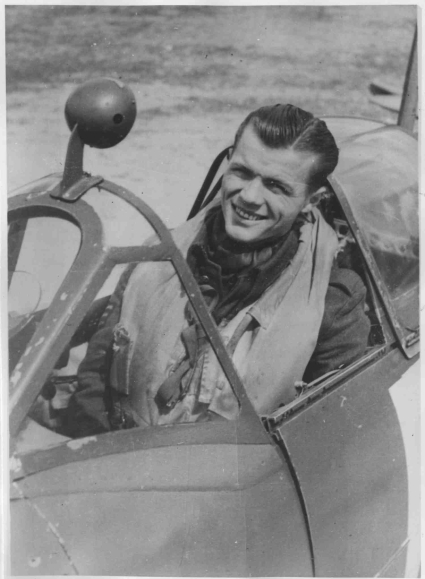