In this blog I have collected together comprehensive information on British WW2 aerial bomb fuzes and pistols. What’s the difference? A fuze contains a charge of its own to initiate the main charge in the bomb. Pistols never contained their own explosive, being merely firing pins held inside a case. Obviously they are no ordinary ‘cases’, with a number of different types, but this is an important distinction. Fuzes contain an explosive compound, Pistols don’t. This being the case, a bomb pistol needs a detonator, and I have included pictures of these after the fuzes & pistols. Right at the bottom of the page are pictures of a few of the ones I have recovered over the years.

During filming for WW2 Treasure Hunters I had to identify a lot of relics. After so many years of recovering WW2 relics, I have built up a considerable knowledge so I found it relatively straight-forward. However, all that knowledge is useless unless shared, so consider some of it to now be shared!

I’ve been interested in WW2 all my life, and spent many years trawling through and collecting books on the subject. That built up a decent knowledge, but spending more than the last 20 years recovering WW2 relics has boosted that knowledge massively. It has also been added to by trawling the net for manuals and books from the period.

I found a copy of this 1940s book around 10 years ago now, on the internet. Shortly after downloading it, the website it was on disappeared and I’ve not seen a copy of it again! I won’t upload the pictures and descriptions of the bombs themselves, after all, if you find one of them, identifying it should be the least of your concerns. Getting a LONG way away to call EOD should be your greatest!

I make no apologies for the number of pictures on this blog, but I hope collecting them all in one place will help my fellow collectors.

Before you view them though, just a quick reminder. Do NOT mess with fuzes or detonators. They contain enough explosive to really ruin your day. Remember that unless you are 100% sure what you’re are digging is safe, leave it alone and call the authorities. No relic is worth a finger, hand, arm, leg or life.

Let the pictures commence! I’ve kept them in fuze/pistol number order, with the written detail following the individual pictures. 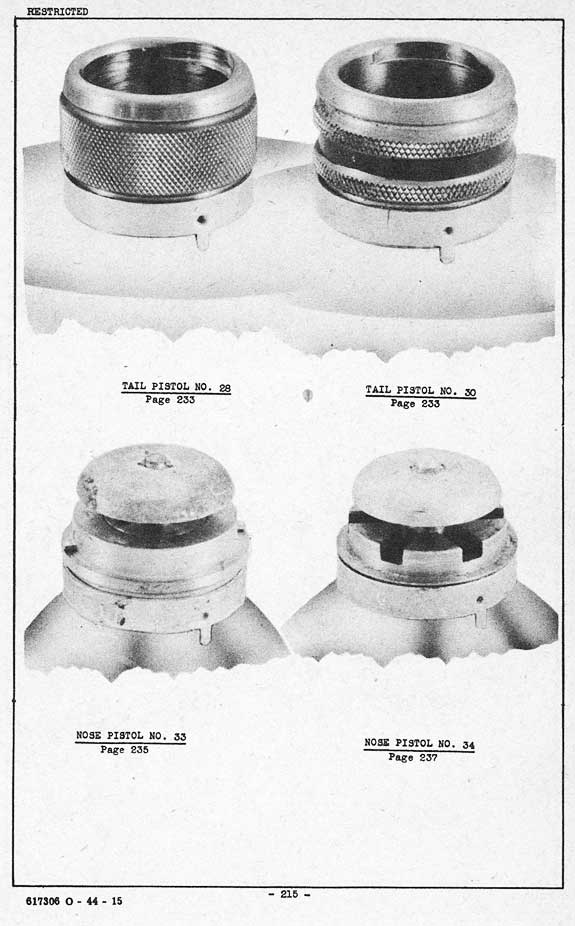 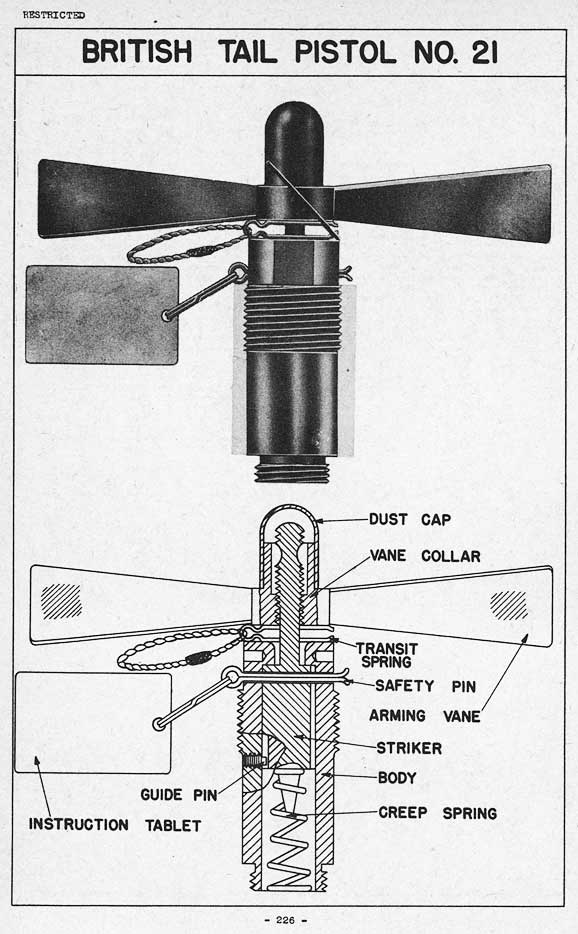 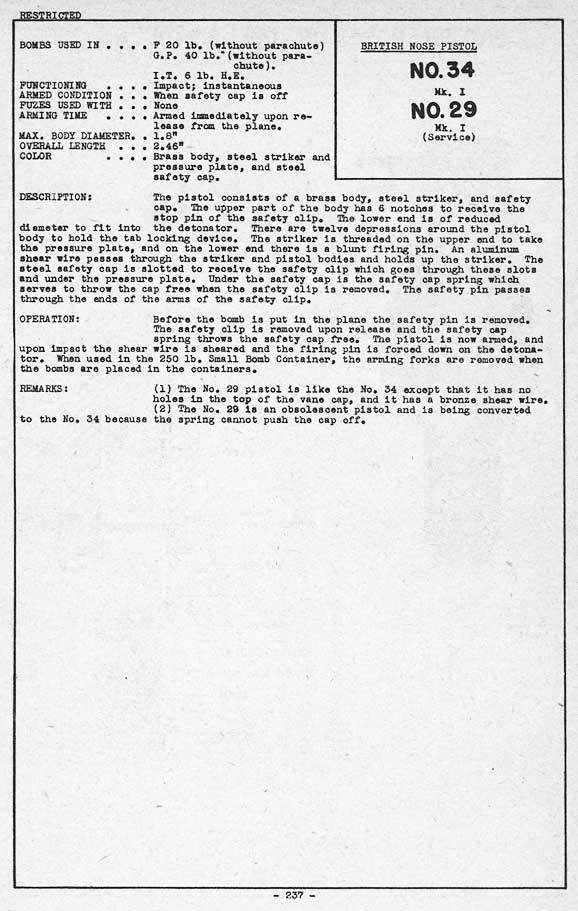 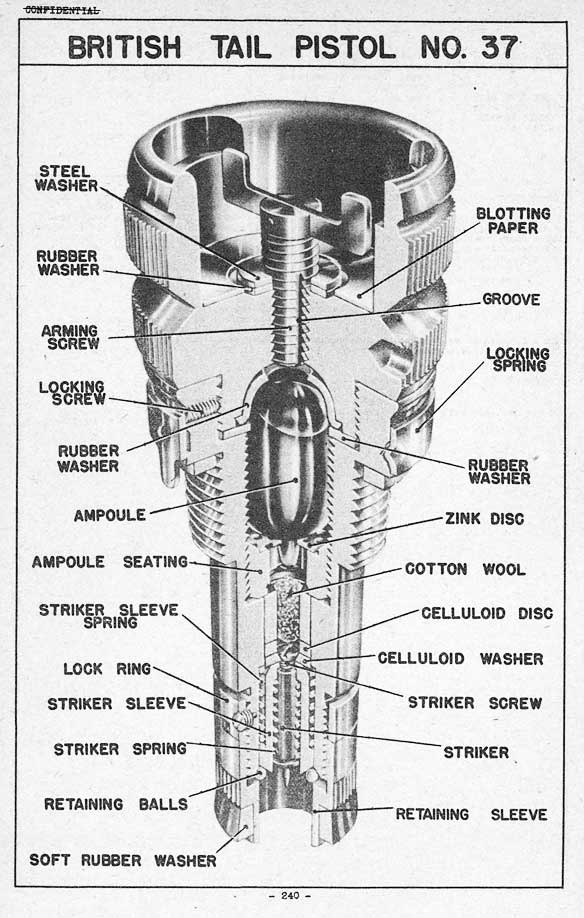 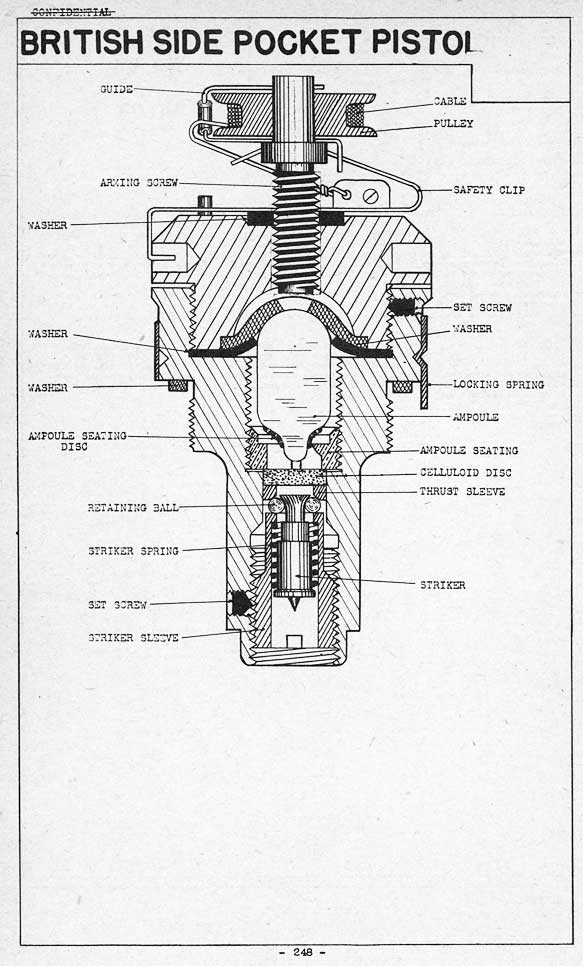 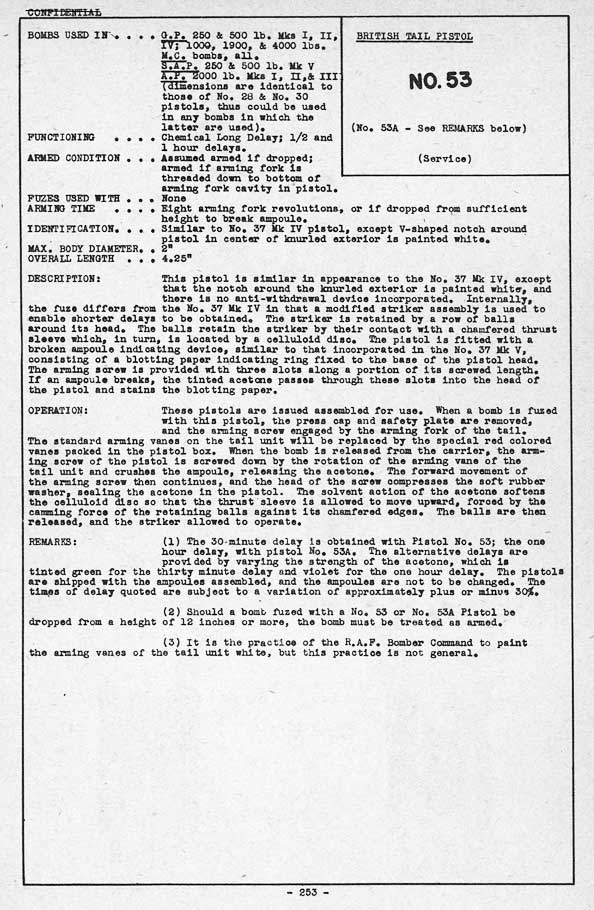 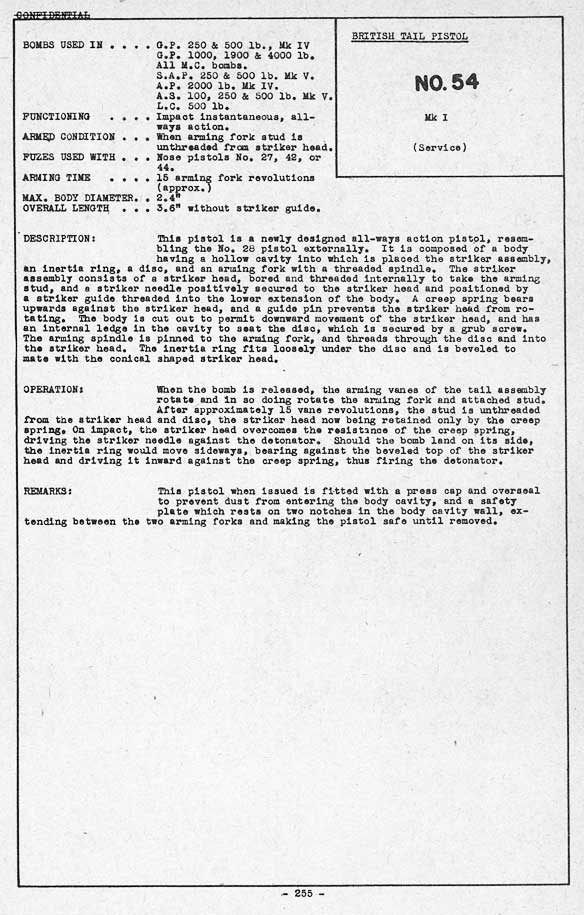 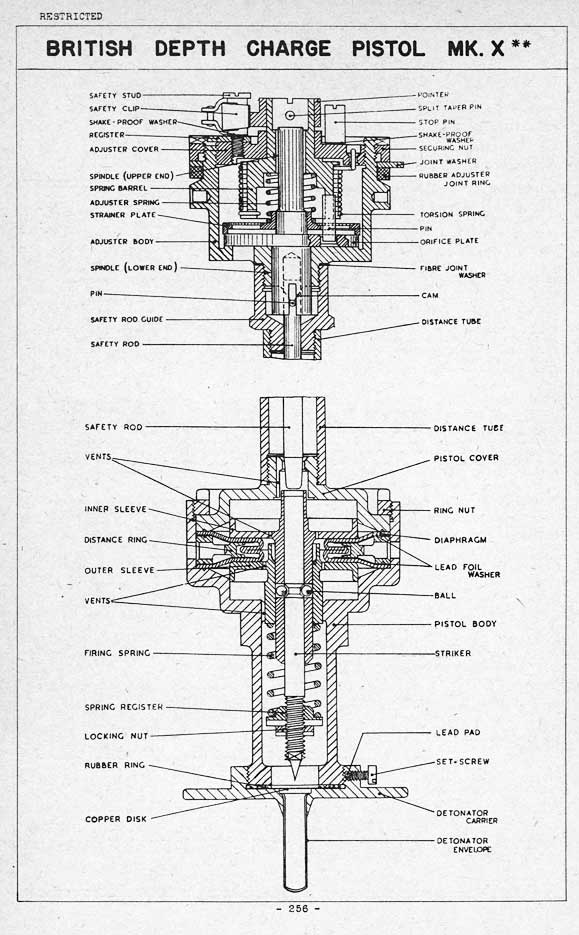 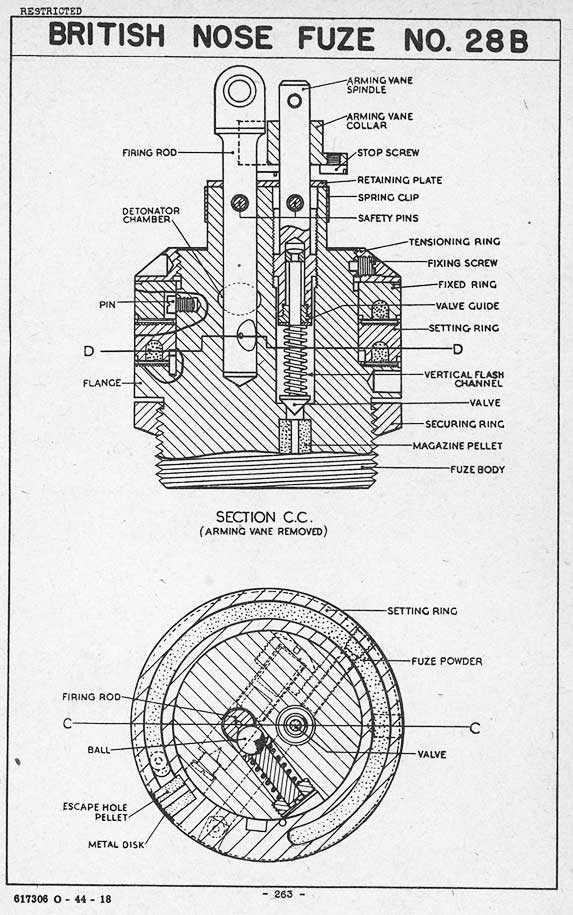 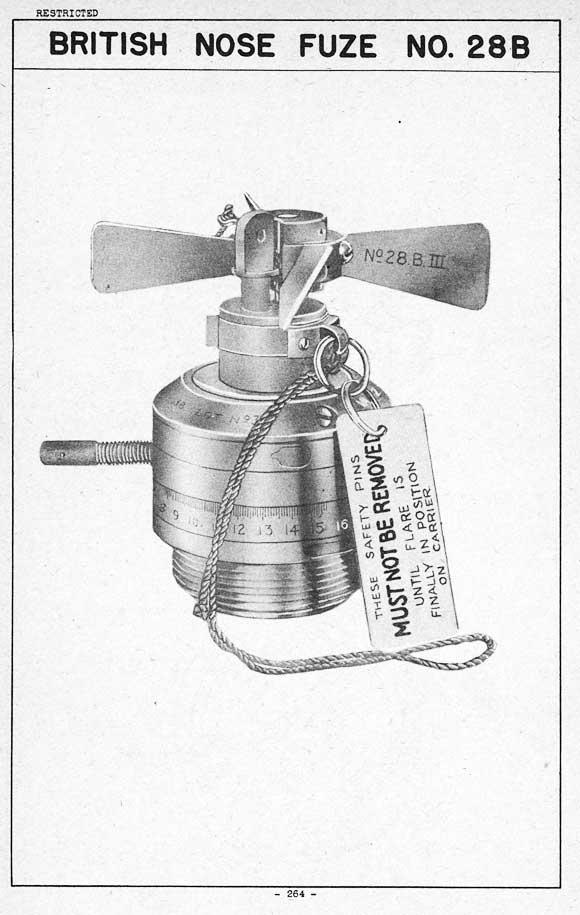 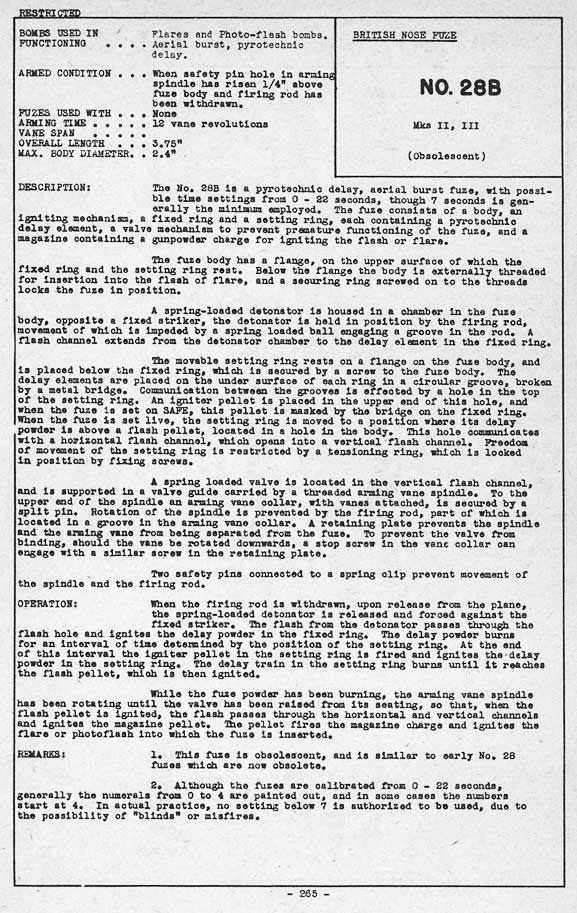 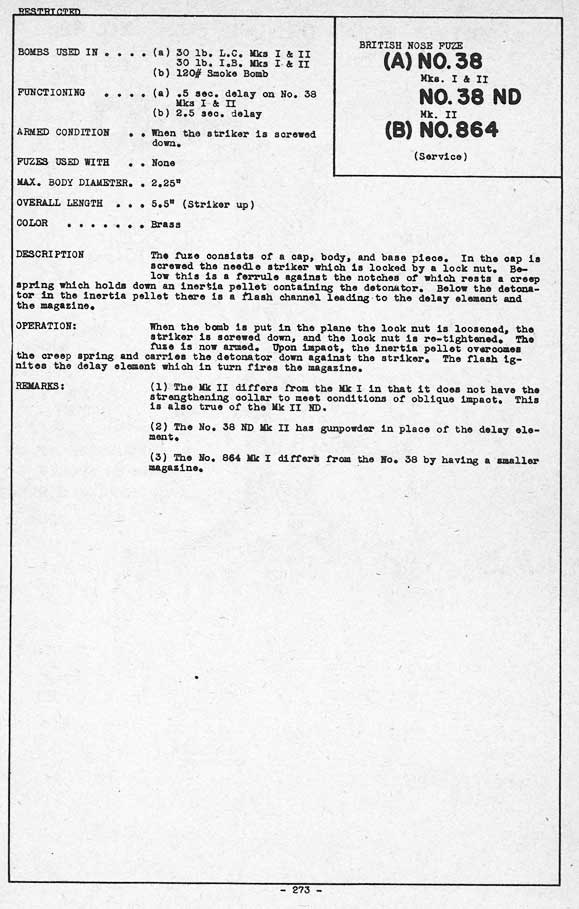 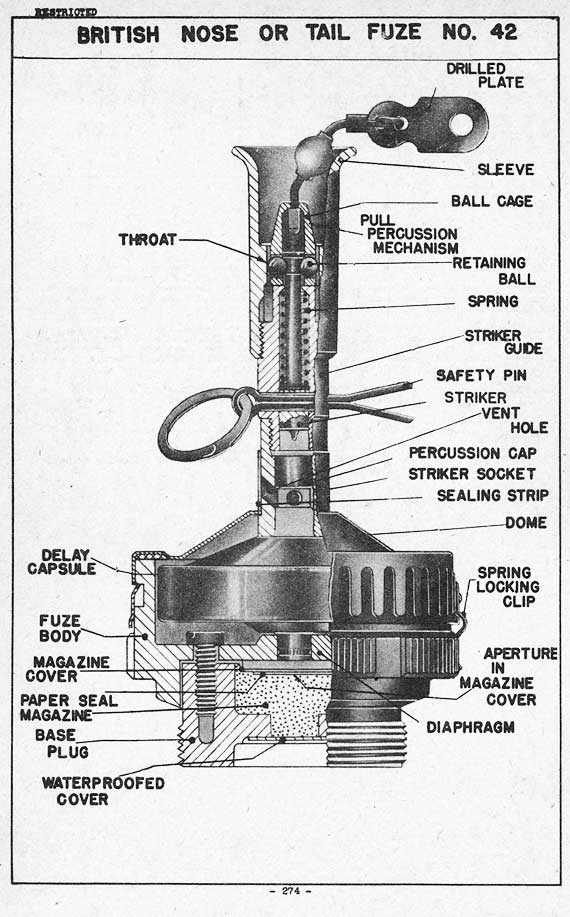 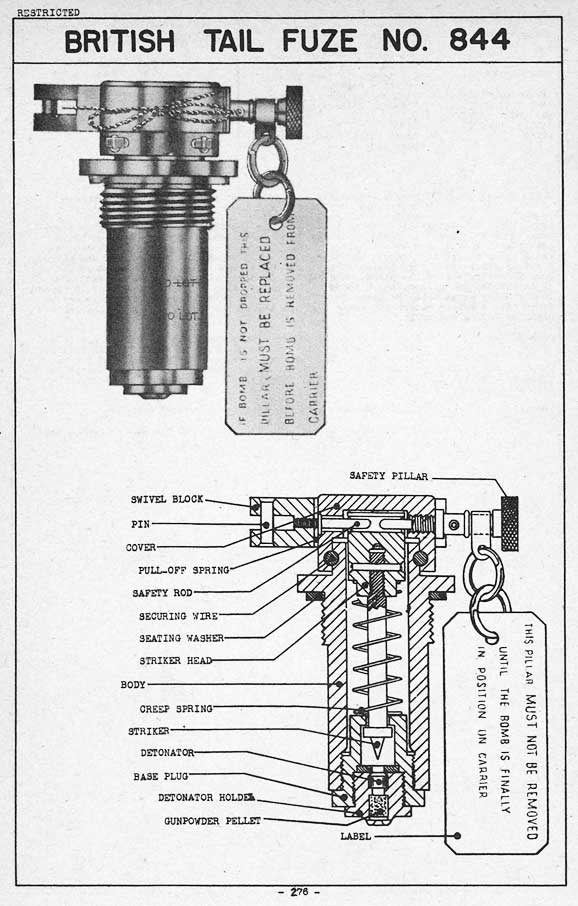 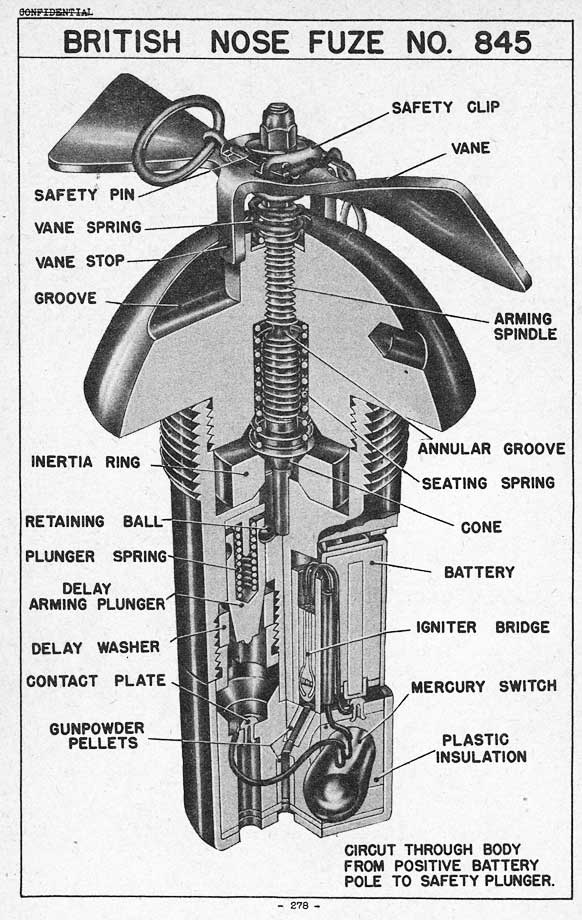 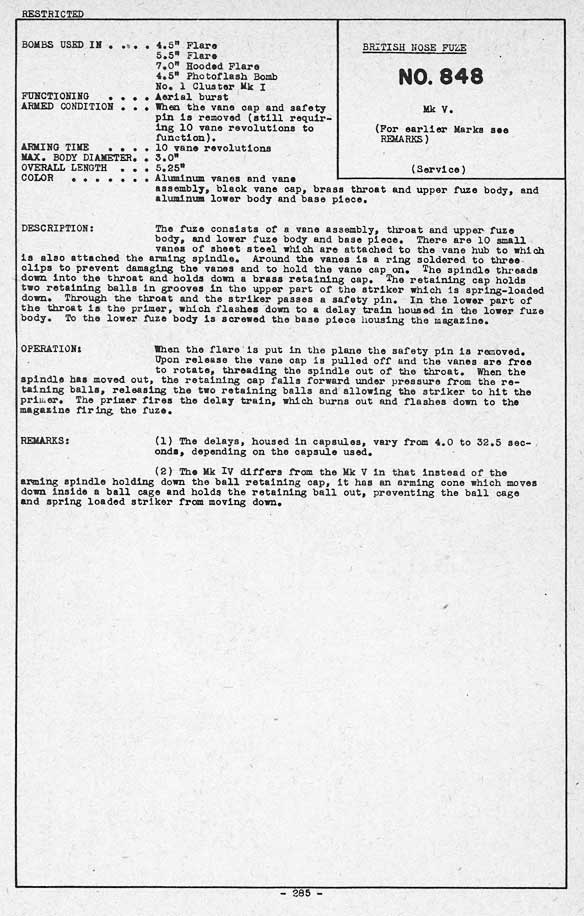 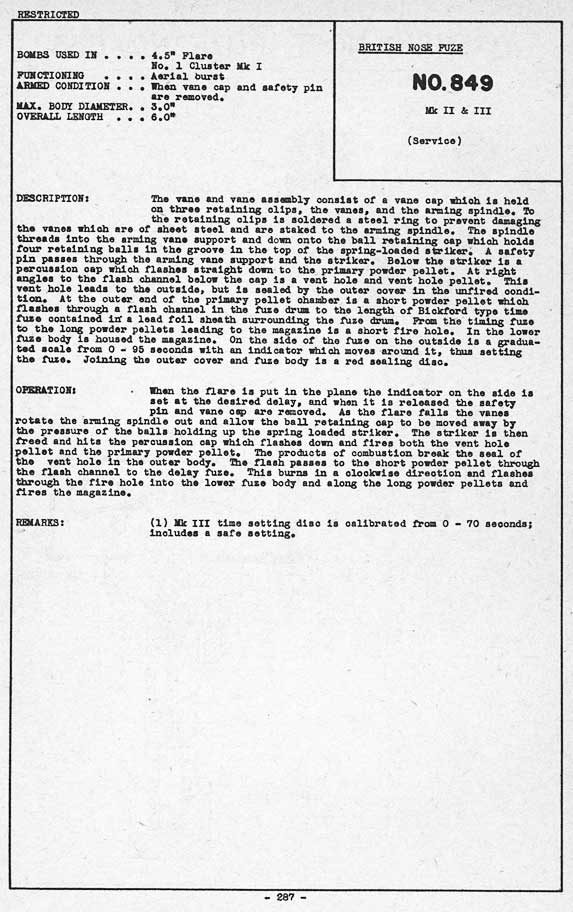 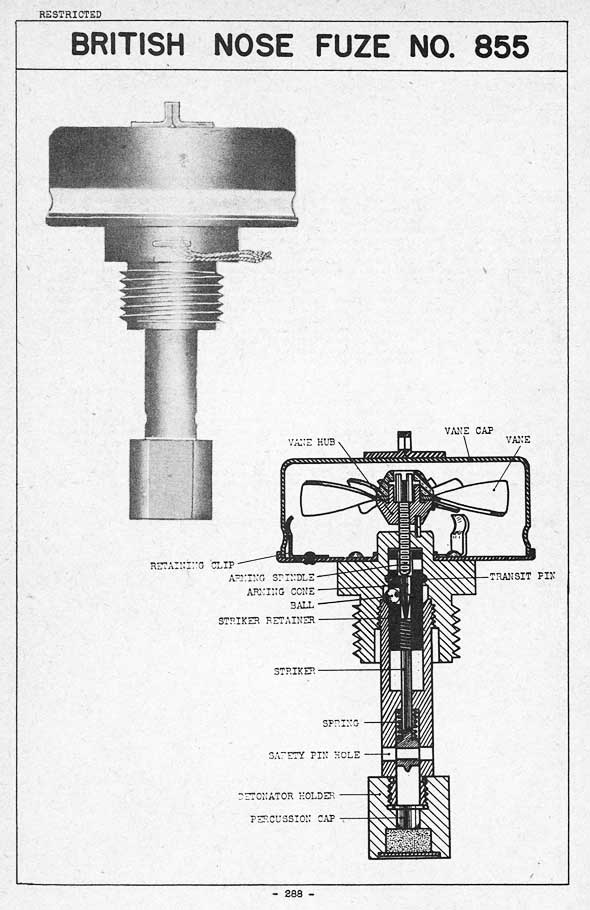 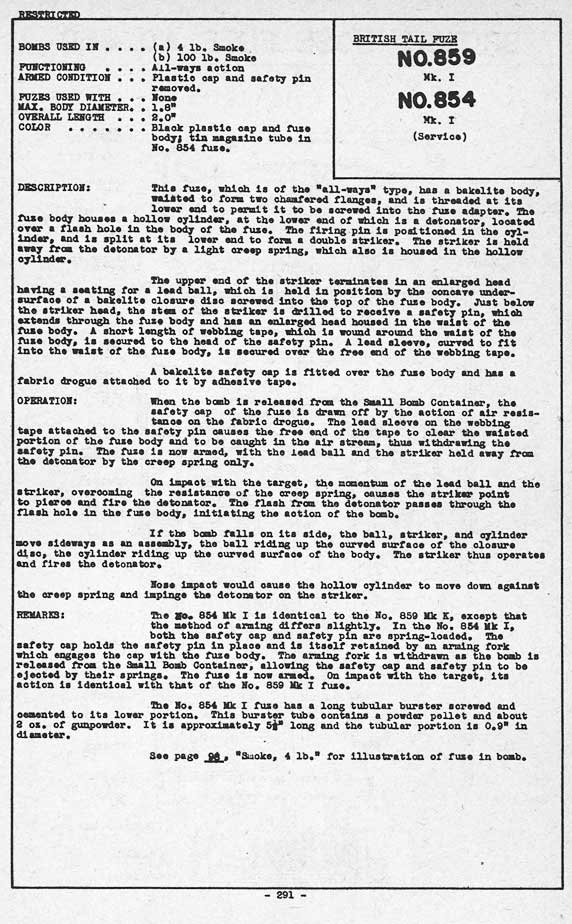 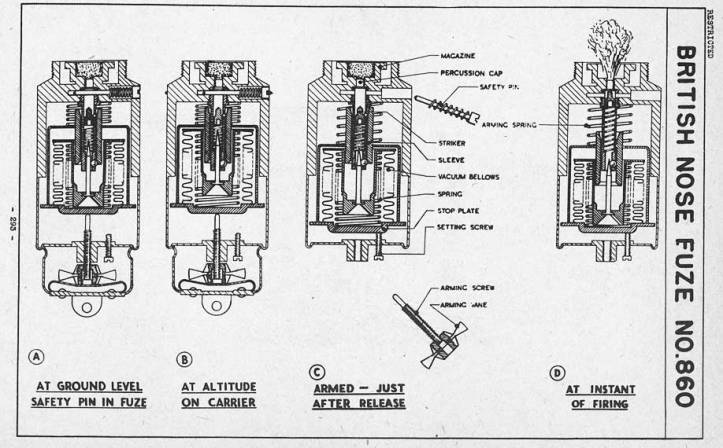 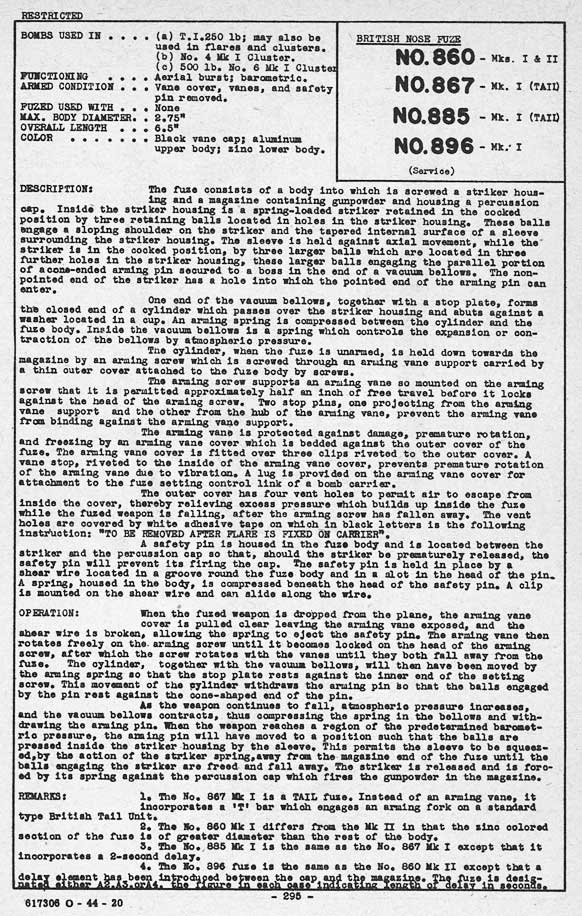 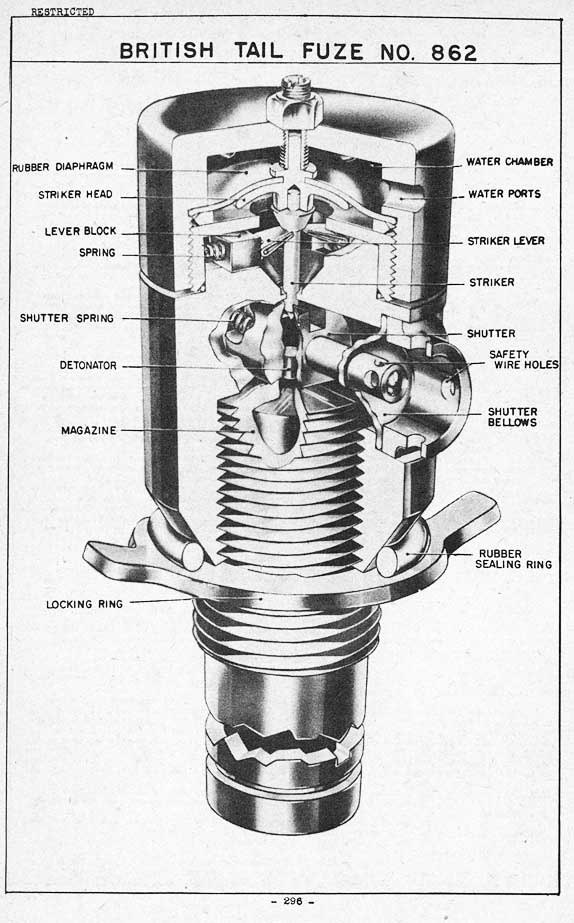 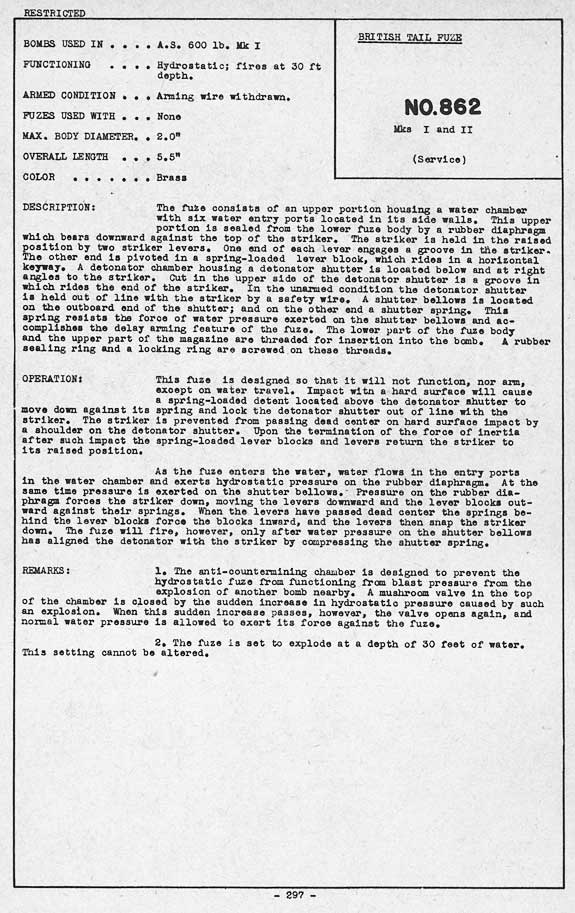 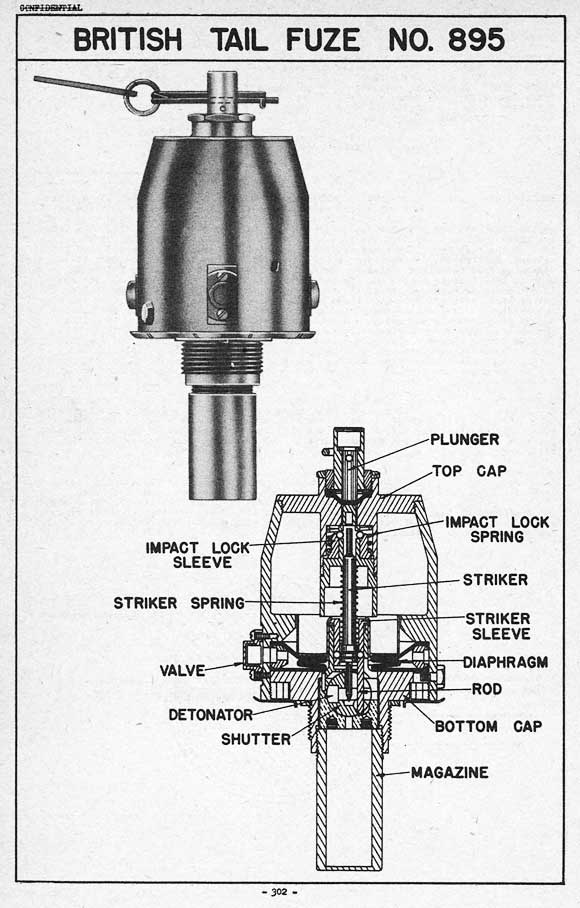 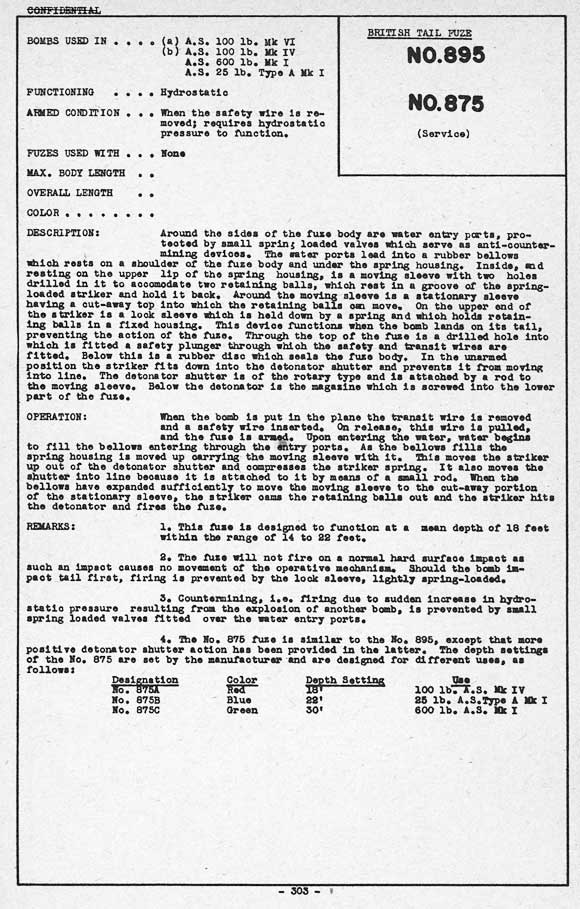 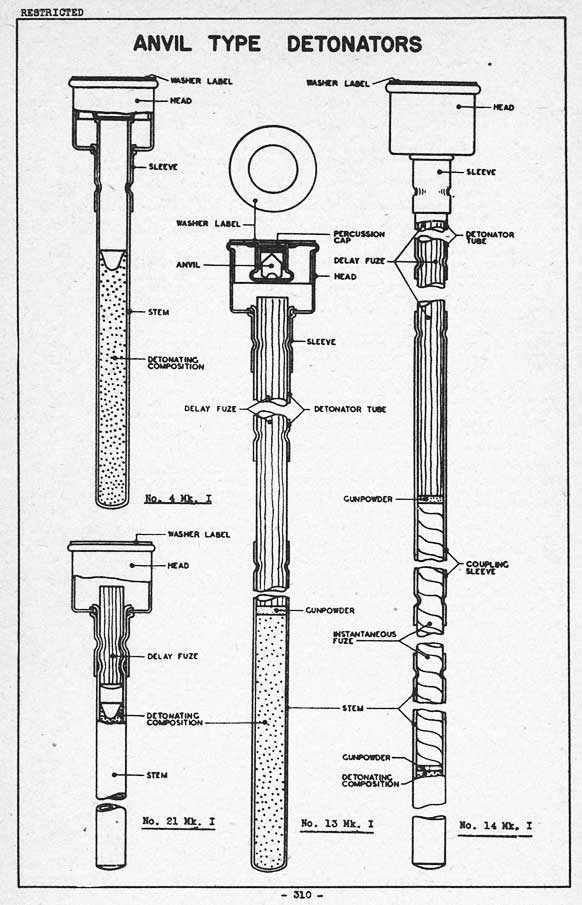 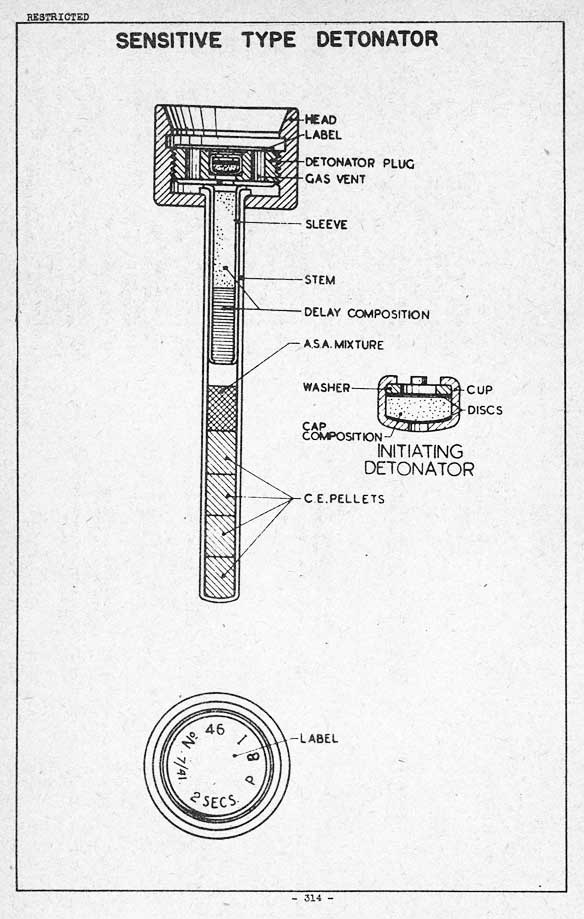 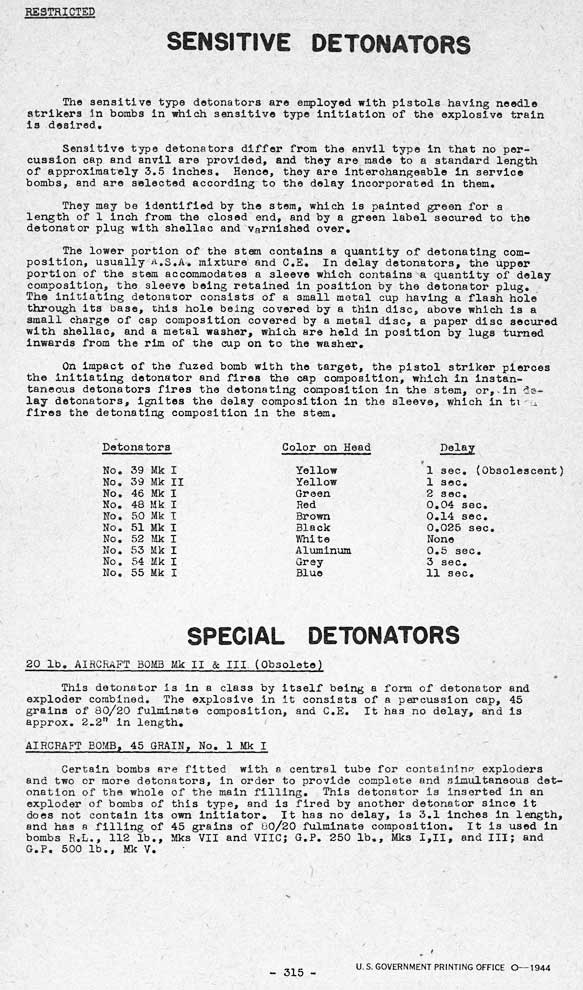 Here are a few of the pistols, fuzes and components I have recovered over the years…….