Not a great title I admit, as it was hardly a factory at all! In my defence, I had nothing to do with any of the titles! However, the RAOC did dispose of 30,000 tons of old ordnance from around Loughborough in the months/years following the end of WW2.

This was a ridiculously dangerous job, with Peter Peters, veteran of the site, telling us some incredible stories that we didn’t have time to show on the program. For instance, how he was inspecting an item of ordnance when the arming tape fell away from the fuze, leaving it primed and ready to go, and him standing there trying not to move. A No 247 ‘Always’ fuze, it was incredibly sensitive and he had to shout at his comrades to evacuate the building, then walk 100 yards to the disposal pit whilst trying to hold the item steady! One false move and he was ………….  😦

This was one of my favourite episodes to film and the finished product really did the site great justice. A patch of England that had incredible importance during and after the war, but one that has been forgotten with the passage of time.

We only got to show a few of the finds during the show itself, so here is everything we recovered. Please bear in mind that ALL LIVE ORDNANCE was handing in to Loughborough Police, and I have retained the hand in slip for reference. 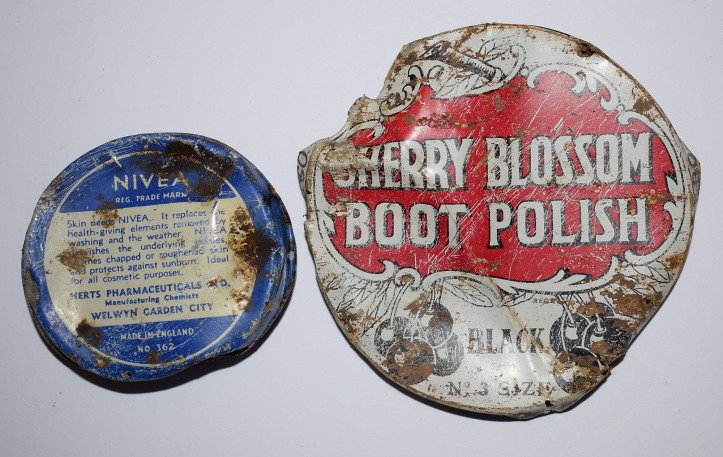